It’s been 11 years since conman Bernie Madoff was sentenced to 150 years behind bars for constructing the most elaborate and ruthless Ponzi scheme in history.

The conman, 82, was handed his lengthy sentence on June 29 2009 – marking the end of a year of turmoil that followed his arrest.

He was one of the most high-profile investment operators on Wall Street and boasted a dazzling roster of clients, from actor Kevin Bacon to director Steven Spielberg.

Both celebrities and the wealthy elite lined up to hand over their cash to the former penny stock broker with promises of big returns on their money.

However, it all came crashing down on December 11, 2008 when cops swooped on the financier and took him into custody.

It was the end of Madoff’s $50 billion empire, but only the start of the nightmare that was to befall his rich and powerful clients.

Many had invested huge sums with the conman, and with his assets frozen and prosecution looming it became clear they were unlikely to ever see their money again.

Actress Zsa Zsa Gabor, who died in 2016, was rumoured to have lost up to $10 million which she’d invested with Madoff.

While Steven Spielberg had invested money for his Wunderkinder Foundation charity.

The organisation is said to have lost a substantial amount, although the exact figures were never disclosed.

Kevin Bacon and his wife Kyra Sedgwick invested their life savings with the fraudster and were left devastated when they found out their money had been swallowed up as part of the con.

He told the Guardian : “It was a bad day. But pretty quickly we were able to see all the things we had as opposed to whatever we lost, and those are the biggest cliches: children, health, love, a nice home.

“So we got through it together. I don’t think about Madoff, like, at all…

“I think there’s a good cautionary tale there, to be cognisant of what’s happening with your money.”

In an interview with Piers Morgan on his CNN show, Sedgwick added: “I see him as a sick man.

“And I see us as adults who made a choice. And I see a lot of people who are so much worse off than we are…”

Actor John Malkovich was said to have invested around $2 million with Madoff and lost the bulk of it.

He’s believed to have clawed back around $670,000, and he tried to remain philosophical about his losses.

Speaking to Details magazine in 2013, Malkovich explained: “I don’t view it as a negative experience…

“So what? Most people don’t [have a lot of money]. I think it kind of reconnected me to how most people live all the time.

“And, unlike a lot of people that were involved in the Madoff thing, I could just go back to work, and it was fine.”

The veteran broadcast was introduced to the conman through a childhood friend and invested around $700,000 with him.

After the arrest, King fought to get his money back and he was one of the lucky ones as he managed to recoup the bulk of his investment.

After his arrest, Madoff pleaded guilty to 11 charges relating to the fraud and was sentenced to 150 years behind bars.

He remains in prison. The fraudster suffered his own tragedies after his downfall as his son Mark took his own life two years after his dad’s arrrest.

He has also suffered his own health troubles during his prison stint, being diagnosed with chronic kidney failure.

Earlier this year, Madoff’s lawyer filed a motion with the US courts asking for his client to be released on compassionate grounds as he had less than 18 months left to live.

Madoff’s story has since been turned into a TV movie called The Wizard of Lies with Robert De Niro playing the fraudster. 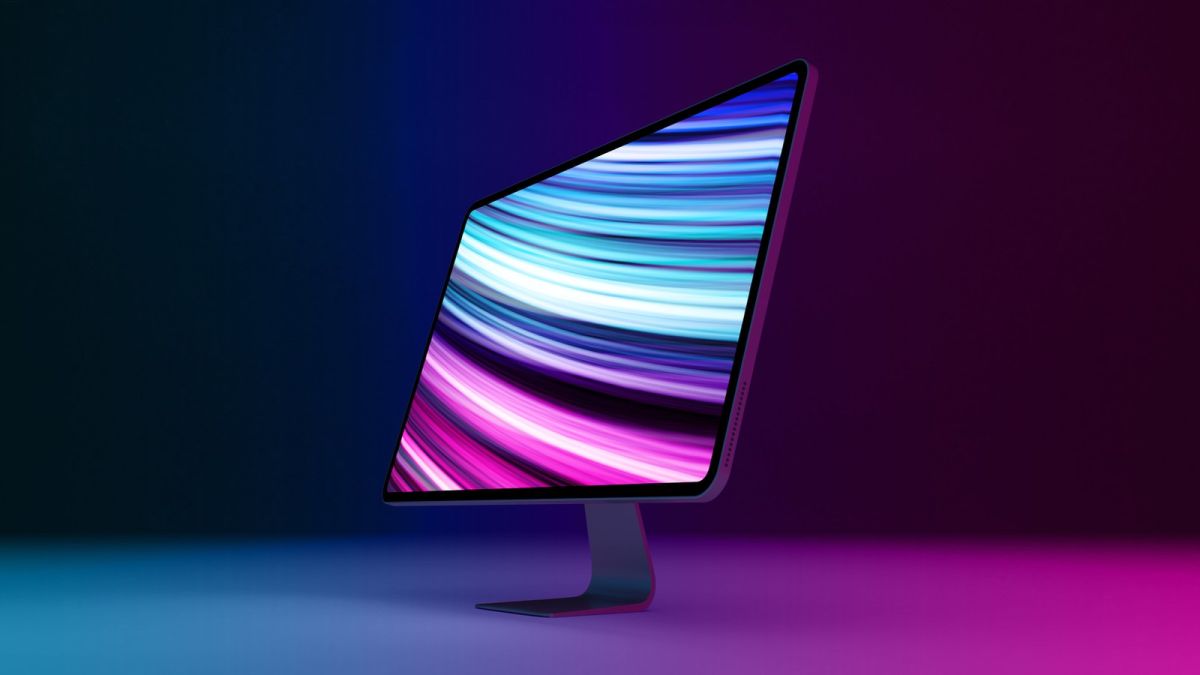 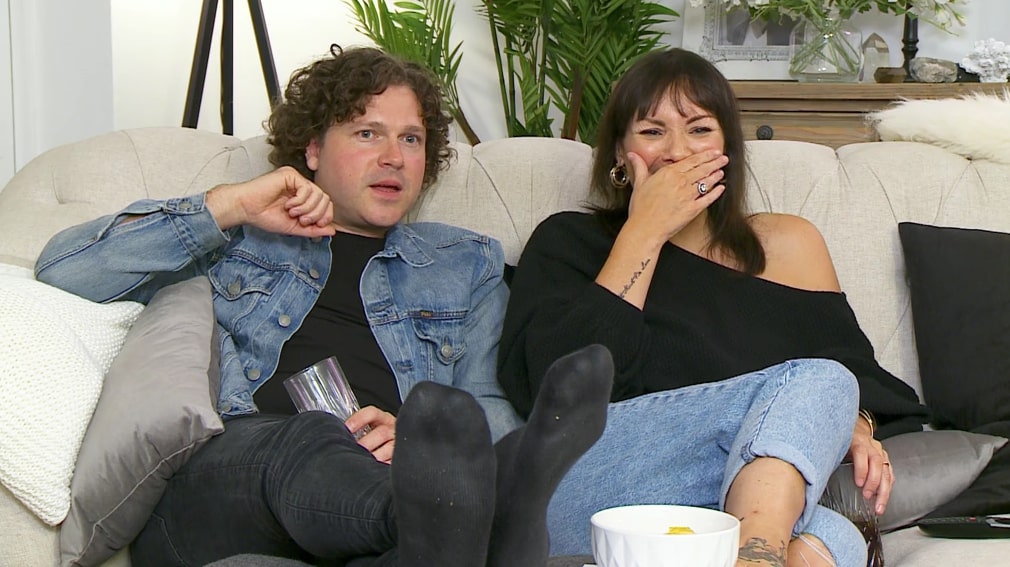