Production and distribution company Fremantle as inked a deal with Hulu for the US carriage of celebrity chef Jamie Olvier’s new show Keep Cooking and Carry On, according to Variety. 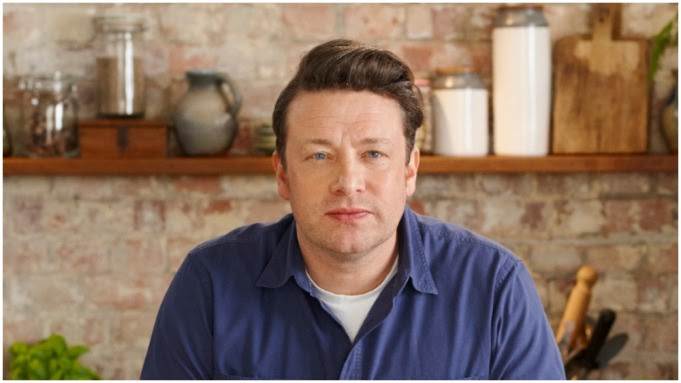