Soon after the San Diego City Attorney’s Office learned that NBC7 had non-public reports about the city’s deal for the former Sempra Energy headquarters, a prosecutor warned the station he had opened a criminal investigation into how the documents were obtained.

Rather than reveal his source, NBC7 producer Dorian Hargrove posted a copy of the letter on social media Friday.

“Now, after sending a media request to city attorney about 101 Ash contract, they sent me a letter saying the office launching a criminal investigation,” he tweeted.

Hours later, amid a barrage of complaints and criticism on Twitter and elsewhere, City Attorney Mara Elliott issued a statement saying the whole thing was a mistake.

“The letter my office sent earlier to an NBC reporter never should have been sent,” Elliott wrote Friday afternoon. “My office has never — and will never — prosecute a journalist or compel them to reveal confidential sources.”

NBC7 has reported extensively in recent weeks on the 2016 decision to proceed with a 20-year lease-to-own deal for the property at 101 Ash St. just north of City Hall.

The station and other media outlets, including The San Diego Union-Tribune, have reported for two-plus years that the city is paying some $18,000 a day to lease the office tower — even though it has been vacant for all but one month since the city signed the lease in early January 2017.

So far, the city has paid more than $23 million to lease the empty building.

One of the studies obtained by NBC7, and later reported by the Union-Tribune, found that city officials did not perform an independent assessment of the property before they closed the deal.

A second analysis determined that it could cost $115 million or more to prepare the building for occupancy.

Mayor Kevin Faulconer recommended the acquisition in 2016, saying the property vacated by Sempra would be a good place to house city employees. His aides told the City Council the building only needed a $10,000 power wash and they could move in by summer 2017.

Instead, asbestos exposures and other issues have prevented it from being used for all but one month. Hundreds of employees were evacuated in January due to asbestos violations after they moved in last December.

The City Attorney’s Office signed off on the proposed lease before it was sent to the City Council for approval. 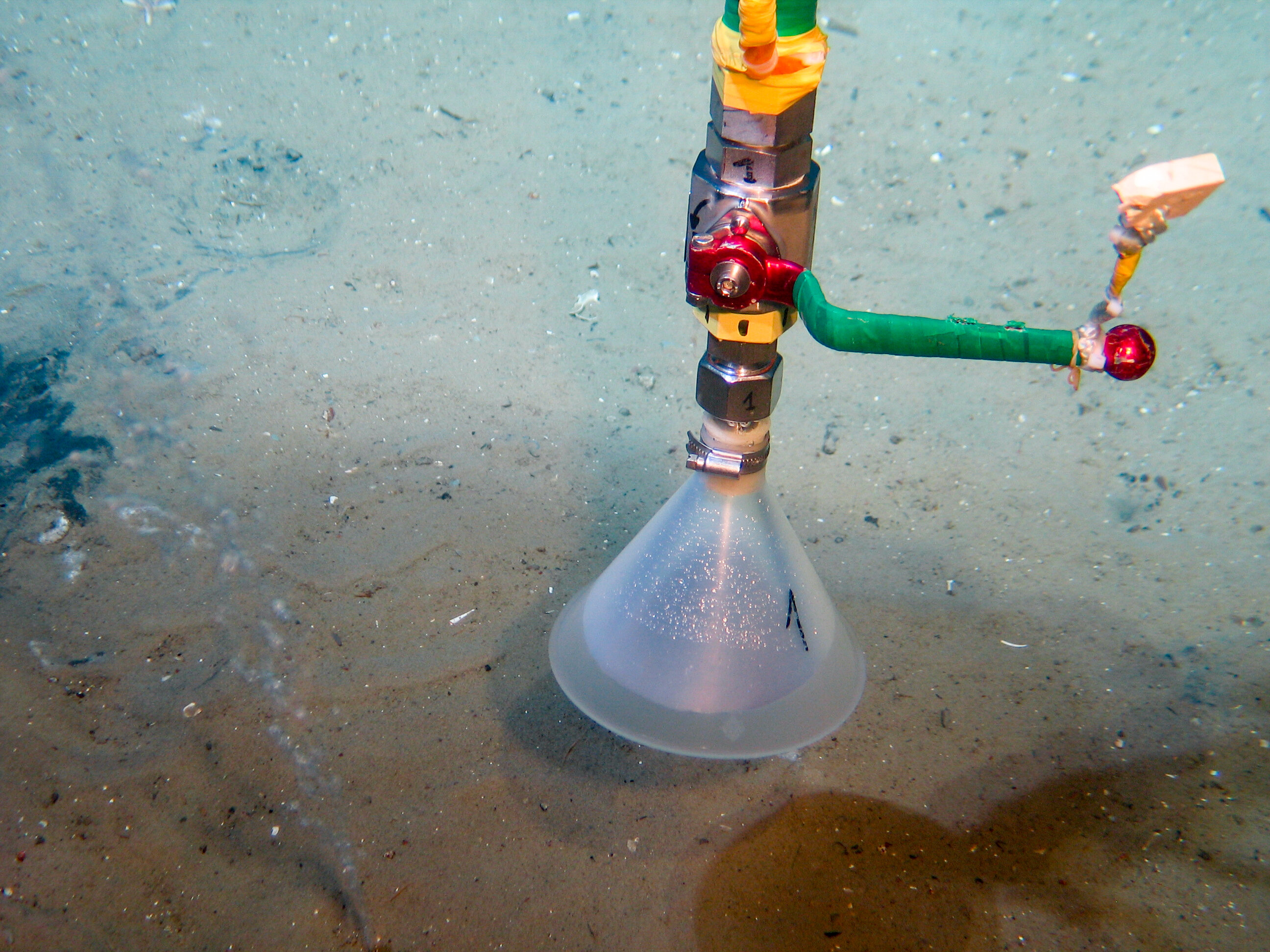 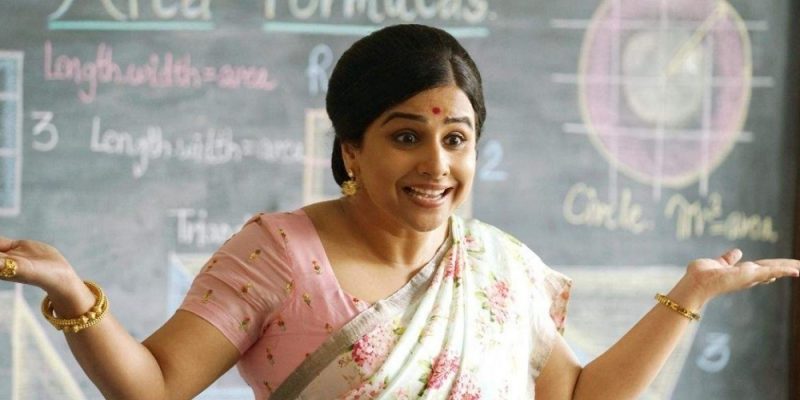