Following on from those “massive” Nintendo leaks earlier this year, it has now reportedly happened again.

Alleged prototype versions of classic Super Nintendo titles such as Yoshi’s Island, Super Mario Kart, and Star Fox 2 have all surfaced online, along with source code. This “gigaleak” is believed to stem from the same one we first reported on in May, which contained source code for the Wii, GameCube, a Pokémon game, the iQue, and much more.

Dylan Cuthbert – the lead developer on four Star Fox titles – has even spotted a tool he made for Star Fox 2:

Wtf – I haven’t seen this tool I made for StarFox 2 for almost 30 years, I wrote it in early c++ to teach myself the language more than anything else. Where the hell have hackers got all this obscure data from????!! https://t.co/9kN9UoQPMS— Dylan🗑️🗑️🗑️Scrappers is OUT! (@dylancuthbert) July 24, 2020

In addition to what’s already been mentioned, the leak also supposedly contains source code for other SNES games like F-Zero, Super Mario RPG: Legend of the Seven Stars, The Legend of Zelda: A Link to the Past, Super Mario World, Star Fox and WildTrax (Stunt Race FX).

There’s apparently code for the Game Boy Advance, Game Boy Color, and even The Legend of Zelda: Link’s Awakening DX, too.

Yoshi flies to steal various items from Bandit on its minecart, depositing them in Baby Mario’s cart following behind. Bandit has a predetermined score & must be beaten by the time they hit the end of the track.#yibeta #yoshisisland #gamedev pic.twitter.com/TTUi0mG1YK

There’s also this slightly broken Super Mario Kart build with no drifting (?) and unused tracks, including a unique title theme

Versions of games like Mario All-Stars and Mario RPG have also been found and are being researched into rn pic.twitter.com/YMHaiLjXmd

Lots of interesting discoveries in here, including a pre-alpha (?) build of Yoshi’s Island called “Super Donkey” that starred a character who looked suspiciously like Stanley the Bugman from Donkey Kong 3. Someone needs to CTRL + F for the original Donkey Kong Country CGI models. https://t.co/PVxYd7vFb7 pic.twitter.com/e5AbzNVaR6— Kremling Kampaigner (@KRoolKountry) July 24, 2020

As you can see, there’s Yoshi’s Island with a different user interface, unused mini-games, a “human character” for Star Fox 2, a prototype “Donkey Kong”, a build of Yoshi’s Island called “Super Donkey” – featuring an unknown character, and “Zelda 3” sprites.

It doesn’t end with Nintendo’s titles, either. There’s also been a Konami dump of prototype games – the standout being Super Castlevania IV, featuring a slightly different soundtrack (thanks, Modern Vintage Gamer).

Yo why is nobody talking about the prototype roms present in the leak? There is a Super Castlevania IV beta with no intro, missing graphics and unfinished music! There are also beta versions of Super Aleste, Ghouls and Ghosts and Axelay! #gigaleak pic.twitter.com/A4piL0n4ev— NyxTheShield (@NyxTheShield) July 24, 2020

If we see or hear anything else exciting about this leak, we’ll be sure to let you know. 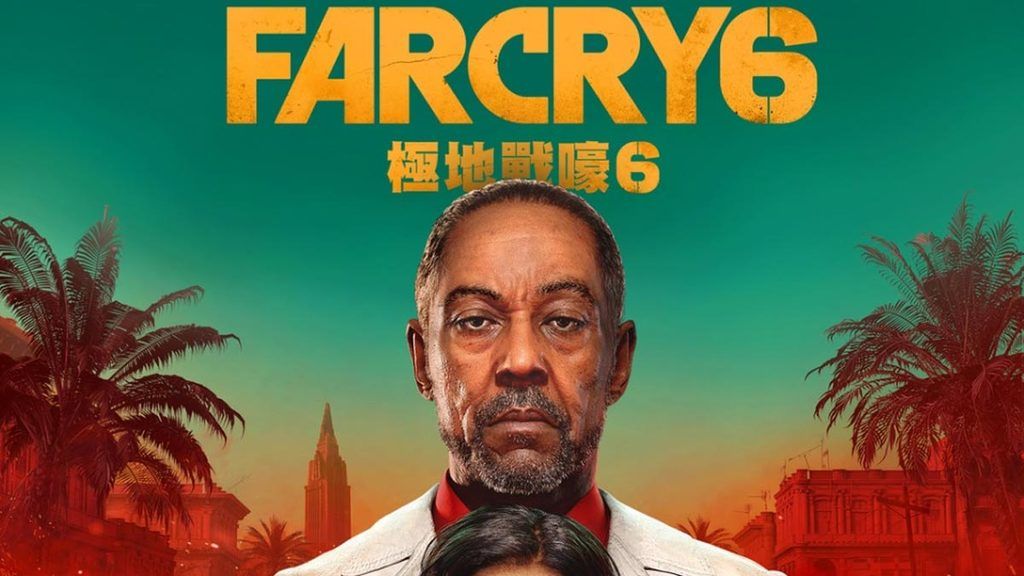