The State Services Minister says the government will do everything it can to track down who is responsible for a massive privacy breach relating to New Zealand’s active Covid cases, and is not ruling out pursuing criminal charges. 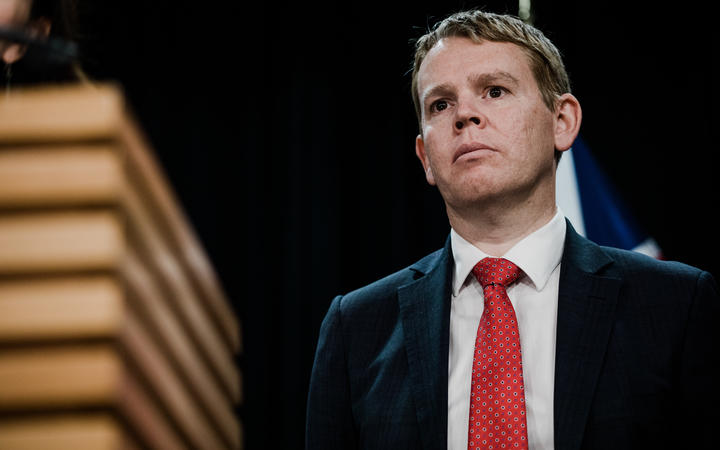 An investigation has been ordered into the breach, with a leak revealing the personal details and identities of New Zealand’s 18 active Covid cases.

RNZ has seen a document that includes the full names, addresses, ages and the names of the hotel and one hospital the people have been quarantining in.

Minister Chris Hipkins said the investigation could result in criminal charges, depending on the outcome.

“Ultimately, if there are avenues available to us to pursue somebody who’s done this maliciously then we’ll certainly be exploring those, this is not the sort of thing that I am willing to let go,” Hipkins said.

“This is a major breach of trust and confidence and it should be rigorously pursued.”

He was “very, very angry” such highly sensitive information was leaked, but said the source was still unknown.

It would be “abhorrent” if it was a deliberate act, Hipkins said.

The information is held by a number of agencies and by some involved in the management of managed isolation and quarantine facilities.

The State Services Commission has been asked to work with all of the relevant agencies, he said, as at the moment there were several government agencies involved. He said at this point “we don’t have certainty about where in the process the information has ended up being released”.

“To identify what the record keeping practices are, who has access to the information, how it came into the public domain, I want them to do that really thoroughly, I want them to leave no stone unturned.”

Motive also had to be determined, Hipkins said, whether it was a mistake “and then someone took advantage of the mistake they made, or whether it was more malicious than that”.

Someone “impartial” would be brought in to carry out the investigation, which may also involve forensic analysis of IT systems, the minister said.

“I think it’s important that we bring someone in who’s not directly involved … which is what the State Services Commissioner will help to facilitate”.

He had this message for the thousands of people coming through the border regime, who are obliged to hand over personal information.

“On behalf of the whole government, and I’m not sure where in the government the system has fallen down, I can apologise to those people, this is not acceptable, no government should tolerate this kind of behaviour and we won’t.

“And I want to give an absolute assurance that we will get to the bottom of it, and that we will make sure it doesn’t happen again and that anyone who has acted maliciously will be held accountable for that.”

The National Party leader says the major leak of personal details revealing the identity of New Zealand’s active cases is unacceptable and “shabby”.

Todd Muller said the breach was “quite staggering, it talks to a government that’s slipping off the side of a cliff, in terms of managing this issue, the border, the informaton pertaining to it”.

From the National Party’s perspective, Muller said it was “unacceptable” and they would see where it ended up.

“Is it a deliberate leak or is it accidental? It doesn’t really matter at a level … it’s loose, it’s shabby and it’s a reminder these guys can’t manage important things well,” he said.

“These guys need to step aside and let a competent government take over.”

He would wait to see “how it all unfolded”, Muller said, but it talked to a culture within the government which was “pervasive”.

“Sloppy, not disciplined, not focused on delivering.” 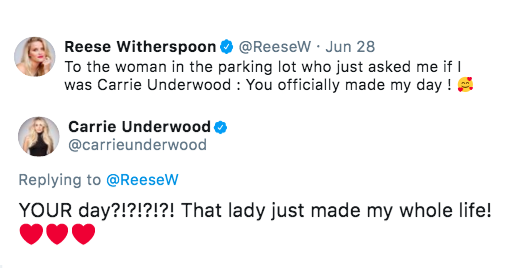 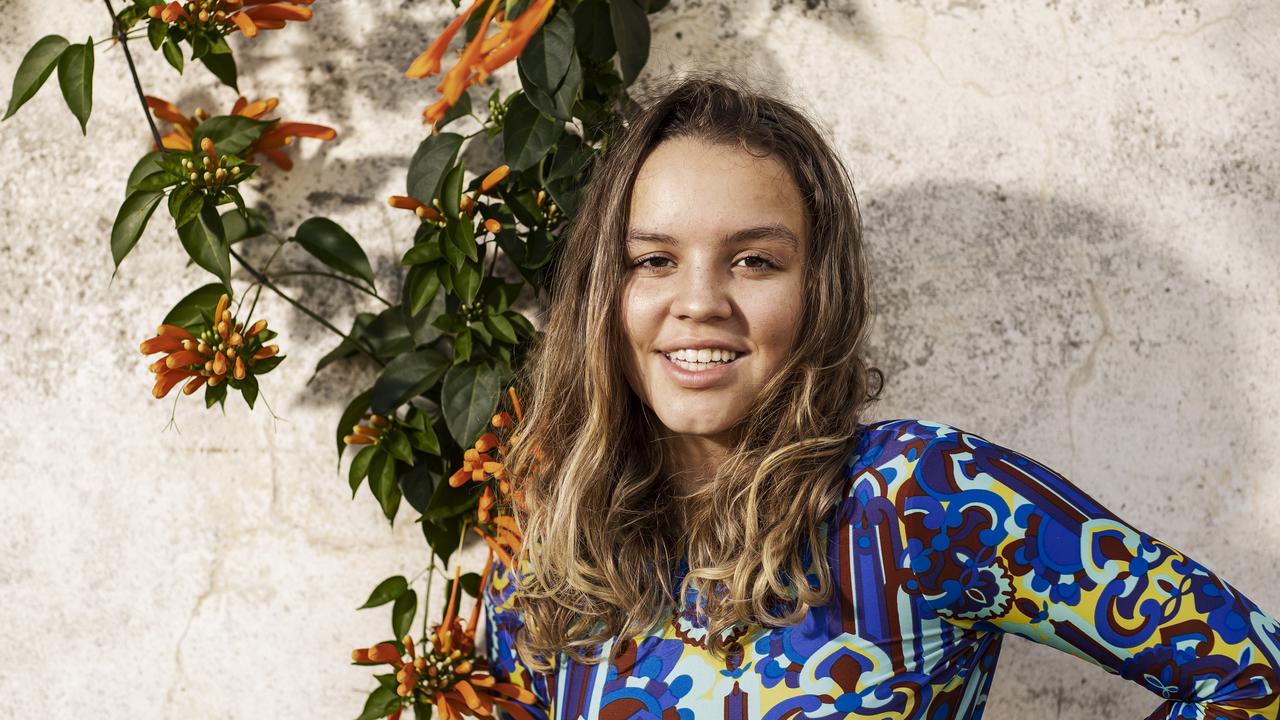