According to a tipster who recently the specs of the forthcoming Vivo S6 Pro 5G, the iQOO 3 Pro will be arriving as a gaming version of the Vivo X50 handset that went official recently in China. He revealed the expected specifications and pricing of the smartphone.

The leak states that the iQOO 3 Pro has a 90Hz 6.56-inch S-AMOLED Samsung E3 display that can be found on the Vivo X50 handset. The Full HD+ display will offer a touch sampling rate of 180Hz and in-display fingerprint reader. The display and rear side of the phone is safeguarded by Gorilla Glass 5 panel. It is equipped with a series-6 aluminum alloy frame. The Snapdragon 865 Plus SoC on the device will be assisted by LPDDR5 RAM and UFS 3.1 storage. It will not feature a microSD card slot. The device will be loaded with Android 10 OS.

The punch-hole on the display of iQOO 3 Pro will be home for its 16-megapixel selfie camera. The rear side of the device will have a triple camera system comprising of a Sony IMX586 48-megapixel main lens, an ultrawide shooter of 8-megapixel with super macro capabilities, and a Samsung S5K4L6 portrait lens of 13-megapixel. The phone has a 4,500mAh battery with a rapid charging technology that can fuel it just 30 minutes. Other specs of the phone include liquid cooling technology along with graphite sheet heat dissipation, X-axis linear motor, super line dual stereo speakers, and NFC. 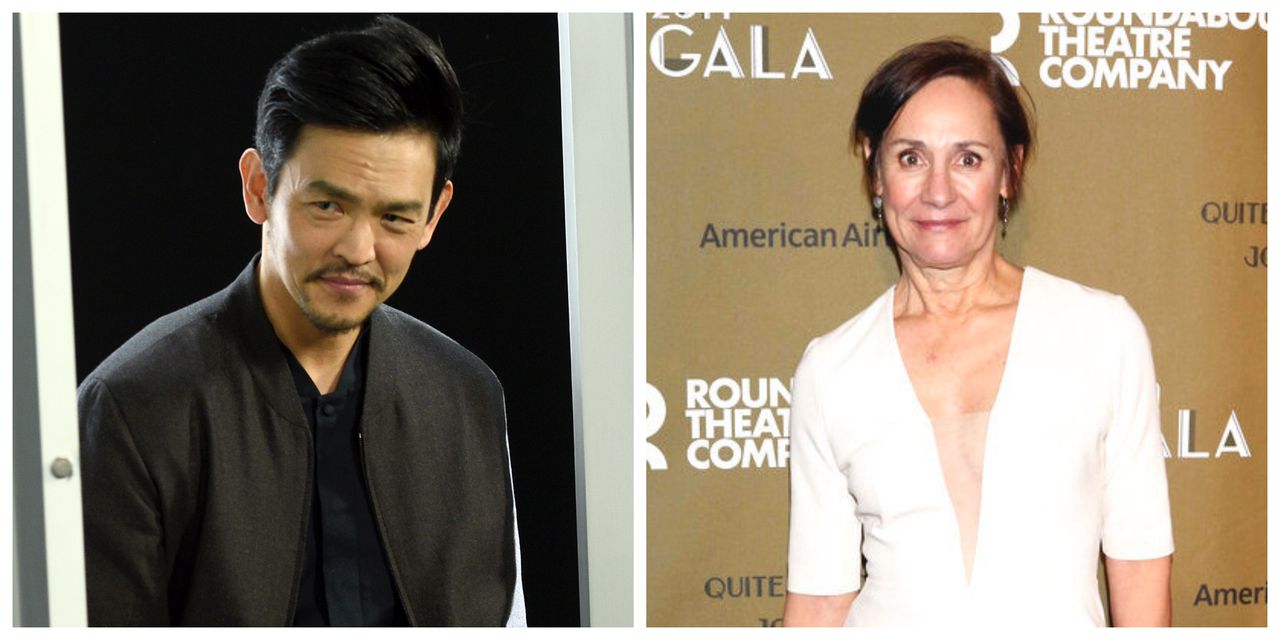