It’s back! Channel Nine commissions a new season of The Celebrity Apprentice that will air next year

The Celebrity Apprentice Australia last aired back in 2015.

And after five years off the air, Channel Nine plans to bring back the hit show.

The Australian confirmed that The Celebrity Apprentice will be returning next year and that Nine has commissioned Warner Bros. to make the series. 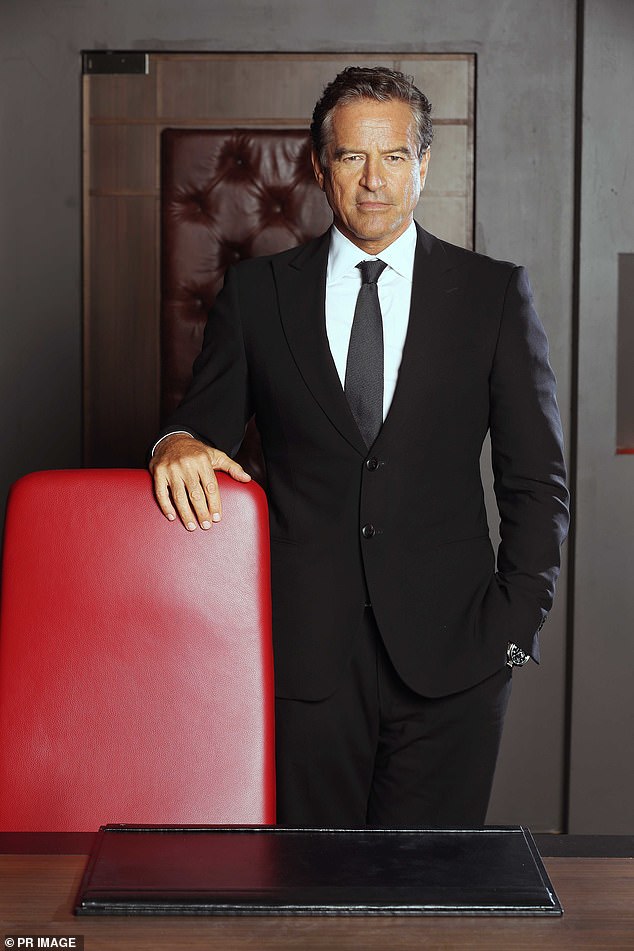 Former Celebrity Apprentice ‘boss’ Mark Bouris will not be returning to the franchise, as the network wants fresh new talent.

The last season of The Celebrity Apprentice aired back in 2015 and starred the likes of Matt Cooper, Mel Greig, Tegan Martin and Geoffrey Edelsten. 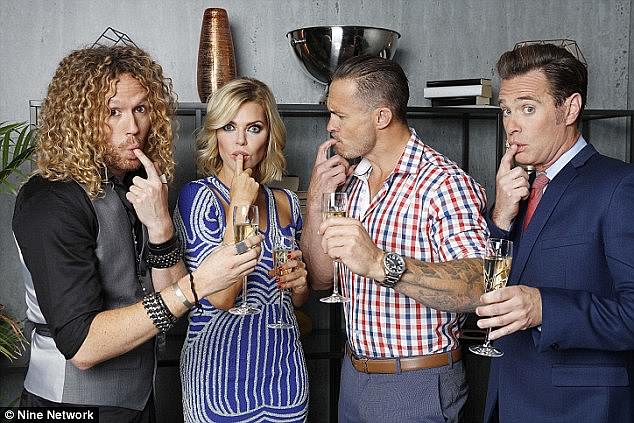 It was a hit: The last season of the show aired back in 2015. Pictured are stars of the season, Tim Dormer, Sophie Monk, Matt Cooper and Richard Reid 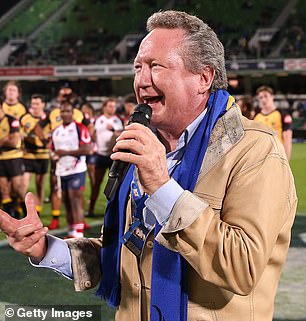 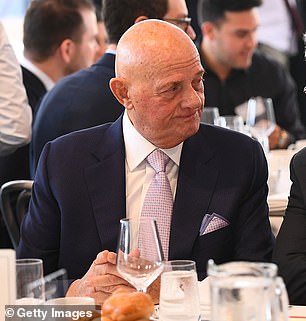 Are they signing up? Names including mining magnate Andrew ‘Twiggy’ Forrest, 59, (left) and retail businessman Solomon Lew, 75, (right) are reportedly being considered for the gig of ‘CEO’ on the show

The series was won by Sophie Monk, with Tim Dormer placing runner-up.

At the time of her win, Mark Bouris told Sophie that people underestimated her because of her appearance. 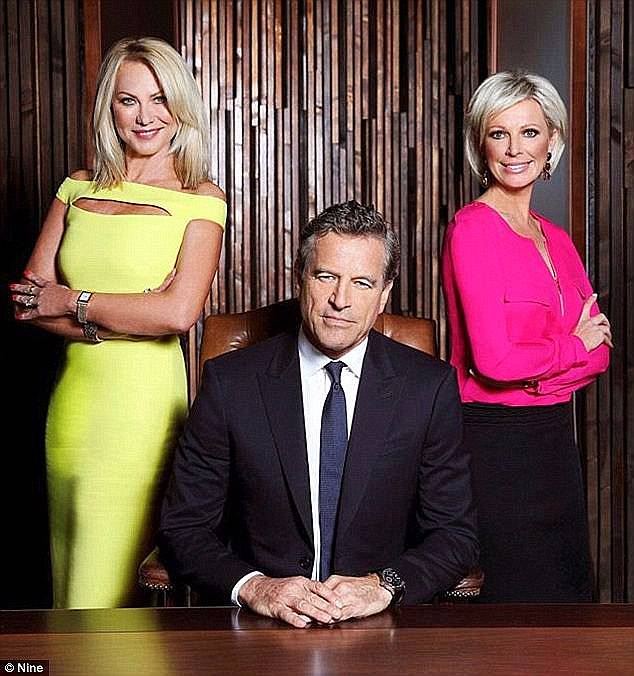 ‘I think people just surface paint you as a pretty, blue eyed, blonde haired girl who can sing and act but no-one gives you credit for your level of brightness,’ he said to her as she broke down into tears before adding ‘but I do. You have my respect.’

Sophie tried to hold back her emotions as she listened on to the touching feedback from the show’s tough man but soon after found herself in tears after she was declared the winner of the 2015 series.

‘Oh my god… I am so proud,’ she simply said as she rested her head in her hands before explained she was just ‘so happy’.

Nine declined to comment when contacted by Daily Mail Australia on Tuesday. 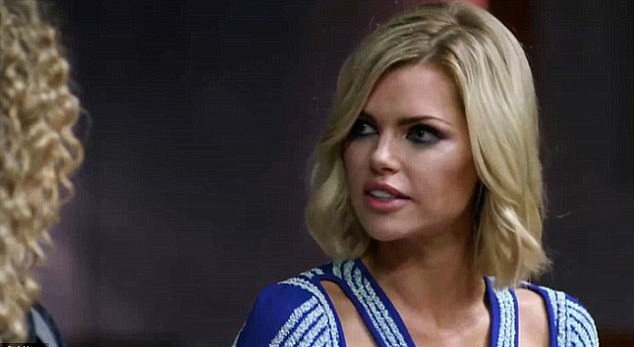