Joey Essex has revealed his hopes to “find the one”, months after his split from Ex On The Beach star Lorena Medina.

Former The Only Way Is Essex star Joey, 29, admitted he has dated women in the past because he is “bored” but said he’s now ready to settle down.

He told The Sun Online: “I normally date girls because I’m bored, but I want to settle down now and I do wonder how I’ll find the one.

“I’m single at the moment and I need to date someone in the industry because they’ll know the situation that if we go out, there might be people watching.

“I’ve dated girls before who are not in the limelight and it feels awkward.”

Joey, who recently showed off his incredible garden with a swimming pool, and Lorena split earlier this year months after hitting it off on MTV’s Celebrity Ex On The Beach.

Shortly after their breakup, Lorena, 28, revealed she dumped him after he was photographed leaving Rita Ora’s house following a night of partying.

She explained to The Sun Online at the time: “I knew Joey had spent the night out because I had talked to him when he was in the cab on the way back to Essex.

“He told me, ‘I had a crazy night and I stayed at my friend’s and that was fine. But he didn’t tell me it was a girl and he didn’t mention Rita Ora. I told Joey: ‘This s*** can’t happen. Are you crazy?

‘How would you feel if I spent the night with some guy?’ I was very upset and was like: ‘F*** this. I don’t trust you. I don’t trust what you are saying’.”

Speaking about the heated split, Lorena added: “We were crying, screaming and hanging up the phone so much I got eczema all over my body.

“I didn’t want to speak to Rita and I don’t hate her. I respect her, she is super-talented. But after that Joey and I decided it was best if we didn’t talk any more.

“We said goodbye and agreed we were hurting each other too much and that it was time to end it and I haven’t spoken to him since.”

Both Joey and Rita have strenuously denied anything romantic has gone on between them.

Reality hunk Joey said: “We have known each other for years.

“She’s a nice girl, but we’re just friends. She’s a sort,” he continued to spill at the TRIC Awards in March.

She added how her passion for reality TV sparked her friendship with Joey.

Rita said: “I would’ve gone nuts too, don’t even get me started. I was obsessed with Joey and how he acts and talks and everything, that I was kind of like: ‘I need to hang out with this guy’ and literally that was it, that was the bottom line and I’m a friendly person.” 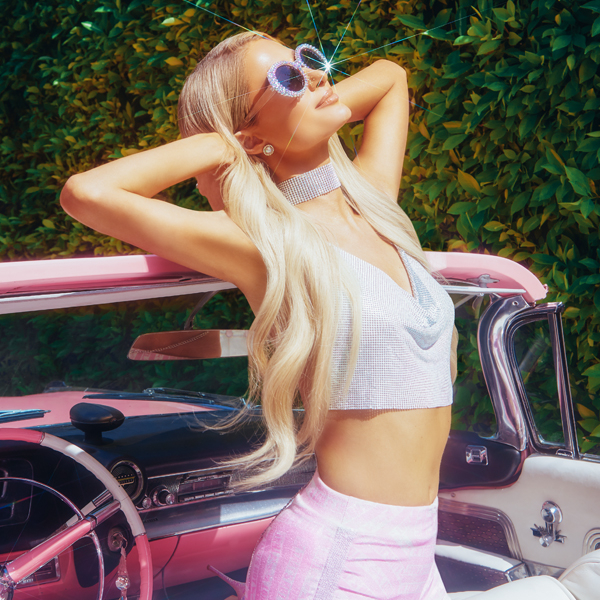