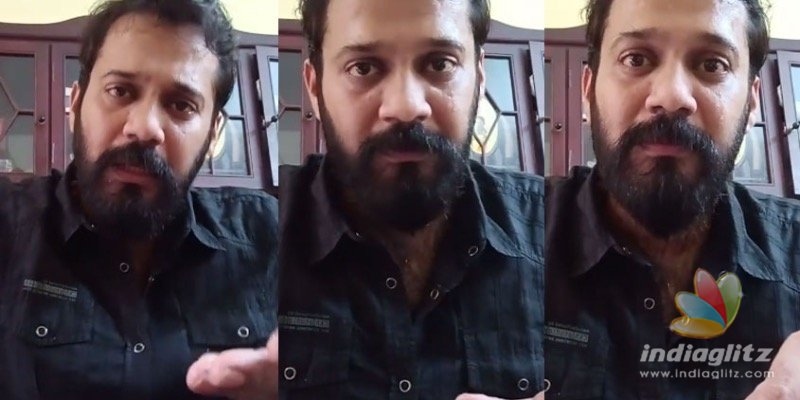 For the past few days, Malayalam cinema has been abuzz with rumours that the celeb couple actor Bala and singer Amritha Suresh are reuniting.  As we had reported earlier,  Amritha had clarified that the news was untrue and requested netizens to stop fabricating rumours about her personal life.

On the other side, actor Bala too took to his social media to clear the airs through a Facebook live video. Lashing out at an entertainment portal that apparently published that the actor is getting hitched amid COVID-19 lockdown, Bala warned that he will no allow people to make money by tarnishing his hard-earned reputation any further. 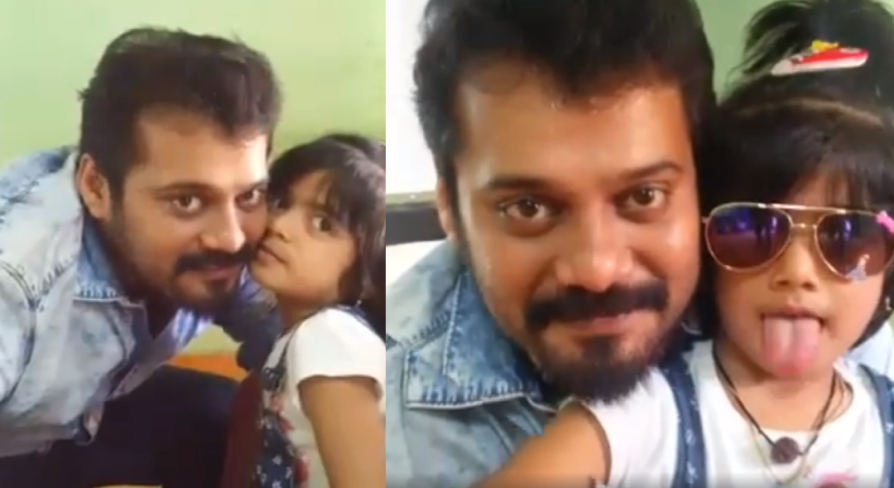 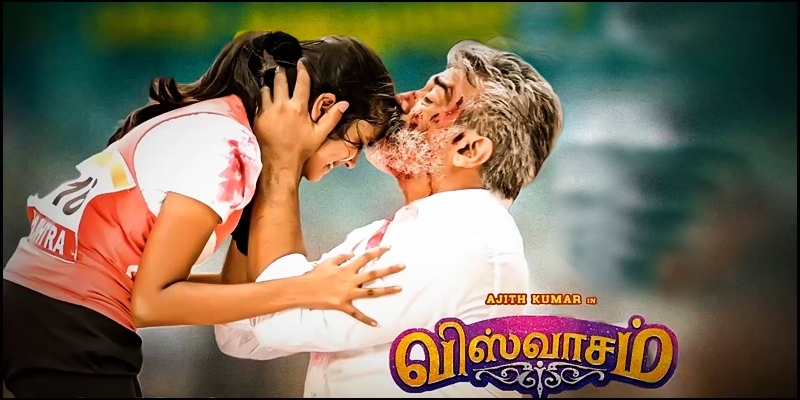 He also added that the movie’s lead actor Ajith spoke to him over the phone for about half an hour post the release of the film. Thala said that he was thinking about Bala while shooting for the song. During the conversation, Thala also advised the Bala to come-back to films. 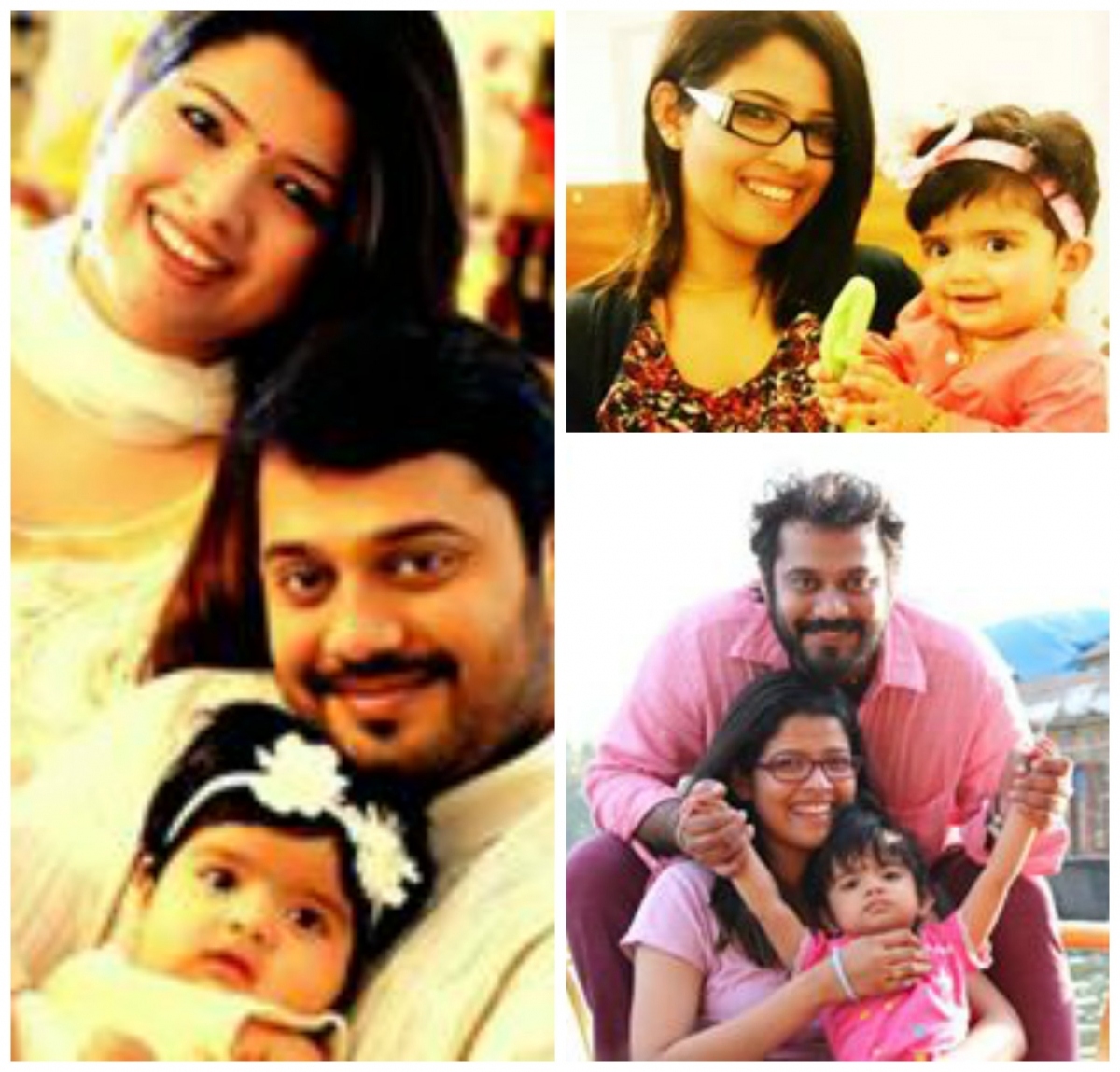 Actor Bala and Amrutha Suresh got legally divorced in 2019 after five years of marriage. They have a daughter named Avanthika who is currently living with Amrutha.