Katie Price has been rushed to hospital in Turkey after breaking both her feet.

According to The Sun Online, the 42 year old won’t be able to walk for up to six months as a result of the horrific accident.

The brunette beauty reportedly fractured both heels after jumping off a wall at theme park Land of Legends and doctors have told her she will need pins in her feet.

The publication obtained a picture of the star, which shows her two legs in plaster after spending the night in A&E.

The former glamour model is reportedly preparing to fly home for an emergency operation.

Katie’s representatives have been contacted by OK! Online for further comment.

It comes just days after the star sparked rumours she could be engaged to her new boyfriend Carl Woods less than two months after they began dating.

The TV personality has been enjoying the sun with Carl, her two children Junior, 15, and Princess, 13, as well as some friends.

Pal Zoe James, who is also on the summer holiday with the former glamour model, started the rumours after sharing a photo of Katie sporting a giant diamond ring.

Taking to her Instagram stories, Katie’s friend posted a gorgeous snap of the star wearing a stunning red cutout top with white hearts dotted all around it.

The TV personality, who recently got “his and hers” veneers done with Carl, could be seen looking off into the distance as she held a rose up to her face, revealing the massive rock on her ring finger.

Over it, Zoe wrote: “OMG,” possibly indicating that Katie is due to walk down the aisle with her new beau.

Despite this, neither Katie nor Carl, 31, have shared the picture on their own social media channels or given any update on their relationship. 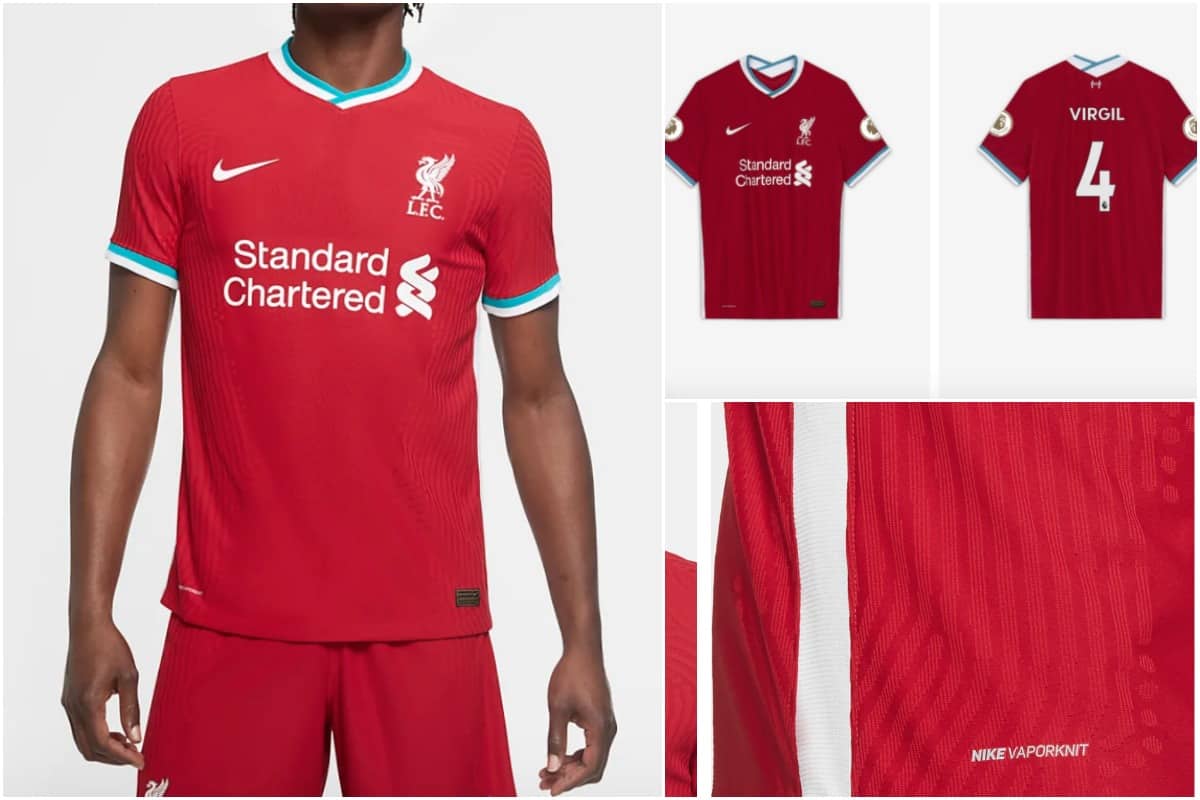