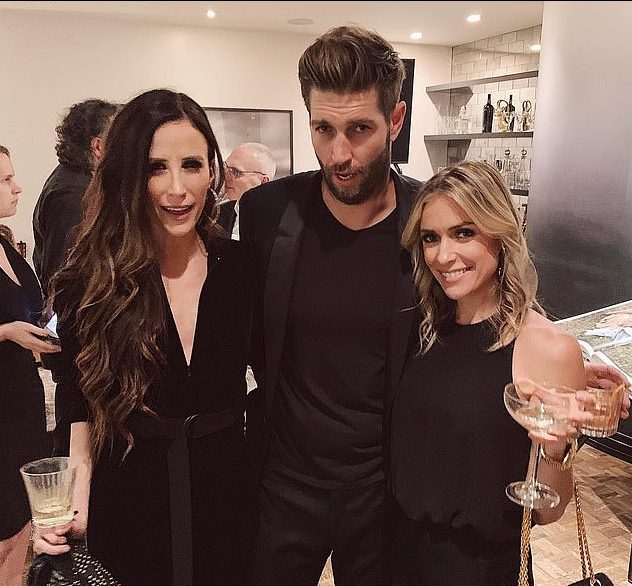 Kristin Cavallari’s former BFF Kelly Henderson has responded to rumours she had an affair with Jay Cutler.

Fans of Kristin’s reality show will know that she fell out with Kelly in recent years, over rumours she was having an affair with her NFL star husband.

But during an interview on divorce attorney Laura Wasser’s All’s Fair podcast, Kelly insisted she had nothing to do with Kristin and Jay’s recent split.

“I’m just gonna go ahead and put this out there, there was never an affair, I have nothing to do with their divorce, and I am not dating Jay Cutler,” she said.

The celeb stylist also said she hasn’t been in contact with Jay or Kristin since they filed for divorce in April.

“We’re not really in touch anymore, we had a little bit of a falling out last year, so I’ve kind of gotten some space from both of them,” she added.

During the latest season of her E! reality series, Very Cavallari, viewers watched the demise of Kristin’s friendship with Kelly – over rumours that she’d slept with Jay.

Although Kristin never believed the rumour, she didn’t like how Kelly handled the entire situation. 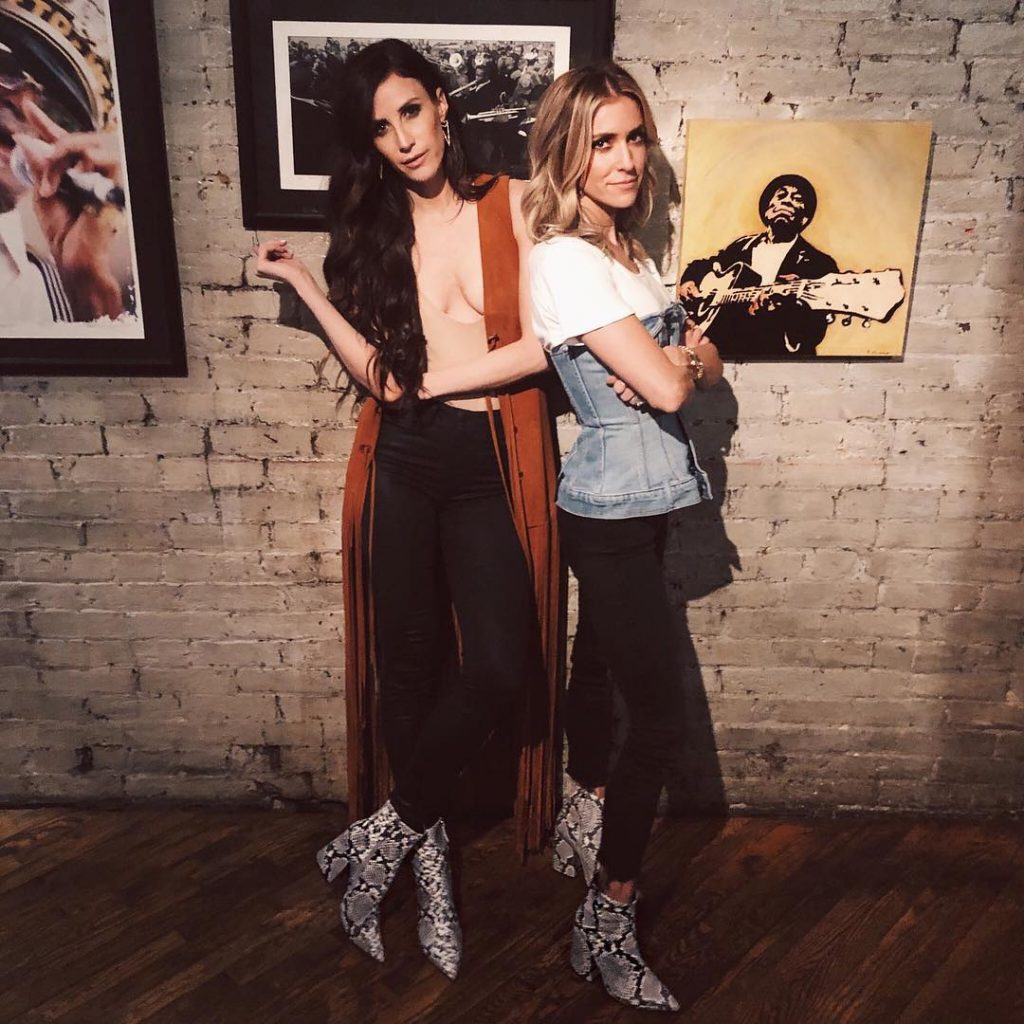 At the time, Kristin said: “When season two was airing, there was a lot of talk on social media about Jay and Kelly having an affair. Not for one second have I ever thought that it was true.”

“It wasn’t the actual accusations of them having an affair that made me upset, it was how Kelly went about it.”

The rumours then resurfaced once again earlier this month, when Kelly posted a photo of a man wearing a similar beaded bracelet to one that Jay has been seen wearing. 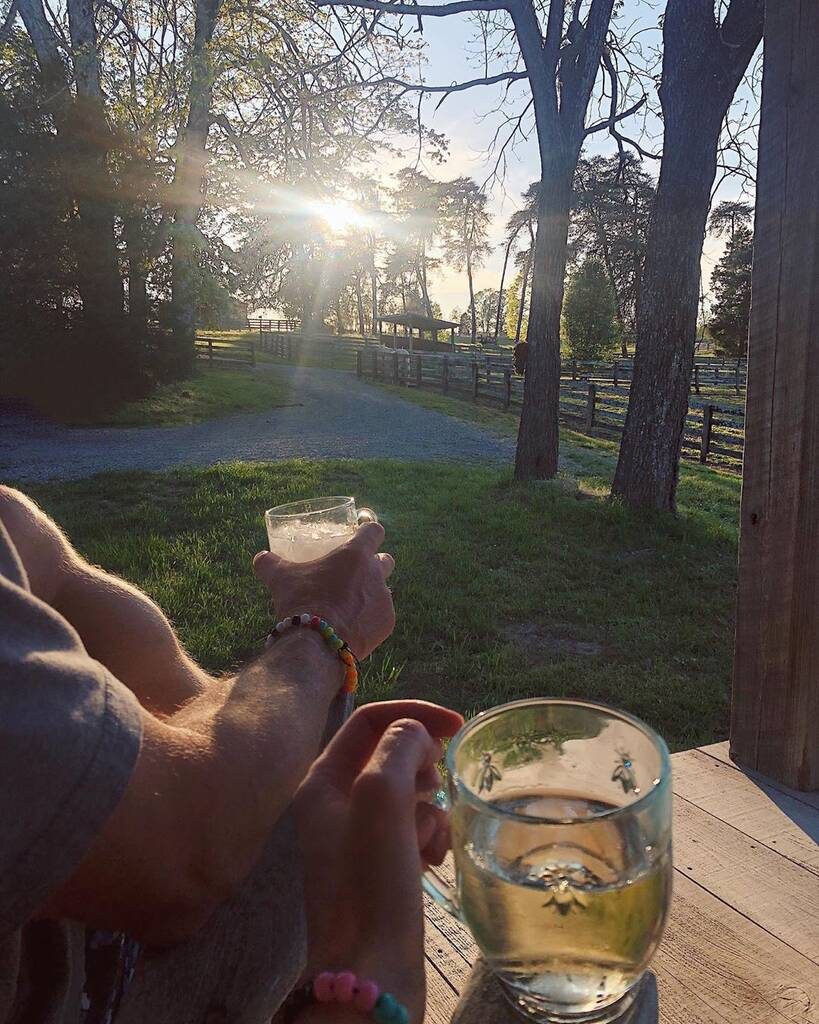 Addressing that photo on Laura Wasser’s podcast, Kelly explained: “It’s my boyfriend … I’ve been in a relationship for quite some time now.”

“He is a very private person and I respect that. You know, him and his kids are a huge part of my life now, but I try to keep them out of the public part of my life because it’s not what they signed up for.”

On this week’s episode of the Gosscast, we chat through Matt Damon’s ‘fairytale’ lockdown in Dublin, Tristan Thompson and Khloe Kardashian’s paternity test drama, and why OnlyFans is getting so popular:

The Gosscast is available on iTunes and Spotify and all usual podcast channels.