After departing professor Marissel Hernández-Romero leveled accusations of racism at colleagues in a community-wide email over the weekend, four of the named professors sent an email of their own to administrators Thursday morning denouncing the college’s response to the allegations and calling for due process in determining the legitimacy of the claims.

Thursday’s email, signed by Spanish Professors Enrique García, Laura Lesta-García and Patricia Saldarriaga and Film and Media Culture Professor David Miranda-Hardy, was later made semi-public when it was posted to a popular student Facebook meme group, “Middlebury Memes for Crunchy Teens,” which has over 3,000 members, mostly current and former students.

Screenshots of the email were posted in the group by Sandra Luo ’18 on Thursday evening, with the caption “Imagine… [non-Black people of color] being held accountable for their anti-blackness??? Not at Midd apparently.” Another former student, Brenna Wilson ’20, shared the same screenshots in a Twitter post several hours earlier (their Tweet was public at the time of its posting and had garnered 32 likes by Friday afternoon, at which point Wilson’s account was made private).

It was not immediately clear how Luo, who did not respond to a request for comment by press time, came into possession of the email.

The domain list of the Middlebury chapter of the American Association of University Professors (AAUP) — a national organization advocating for faculty governance and academic freedom — was copied on Thursday’s email. That domain list contains the email addresses of nearly 200 faculty and staff members. In a Facebook message to The Campus, Wilson wrote that “many people got [the email] through AAUP,” but declined to say who had shared the email with them.

It is unknown if the Middlebury AAUP is pursuing a collective effort to advocate for the accused faculty members, and neither chapter president Laurie Essig nor vice president Jamie McCallum responded to requests for comment.

Sent from Enrique García’s account and addressed to Chief Diversity Officer Miguel Fernández, Dean of Faculty Sujata Moorti and President Laurie Patton, the letter decisively criticizes these administrators, saying that the statement “essentially admitted guilt for us without any consultation or investigation, by qualifying Professor Hernández-Romero’s allegations as ‘incidents of racism’.” The professors, however, did not explicitly deny such allegations in their email.

accusations and before due process was given to the Middlebury POC employees named in the email,” the opening paragraph reads. The signees also note the damage they believe the administration’s statement will have on their professional careers, particularly in relation to promotions and reappointments.

The email also focuses on the identities of the professors themselves, stating that the administrative statement “fails to acknowledge that we ourselves are being disproportionately affected by white supremacy, despite the fact that we are the ones disproportionately advancing the anti-racist cause.” The four professors state their belief that undermining the accused — as people of color, “women of historically oppressed ethnic minorities” and queer people of color — served to exacerbate the silencing of marginalized individuals at Middlebury.

The email closes by outlining the professors’ demands for transparency and apology going forward. They ask the administration to restate the accusations as allegations, as they have yet to be verified, and request an apology both for the administration’s response and subsequent ramifications and for “amplifying” Dr. Hernández-Romero’s email by deleting it from the servers.

The authors of the email did not respond to requests for comment. In an email to the Campus, Hernández-Romero noted her disappointment that the message had been leaked, before writing that she is “more than open to have a conversation they never wanted in three years.”

Student reactions to the four professors’ email, expressed through comments on Luo’s Facebook post,  mirrored the sentiment of her caption — criticizing the professors for not appearing to maintain accountability on their parts. Students also denounced the authors’ centering of their own identities, arguing that personal identity does not absolve them of allegedly engaging in anti-Black rhetoric.

While Luo’s post did not appear to make light or humor of the email in the ways a “meme” typically would, alumni had in previous days called for group members to publish content updating them on developments following Hernández-Romero’s original email. The posting of information on the platform meant for “memes” is not necessarily unprecedented — students have previously used the page to air grievances on controversial campus issues and to seek information.

Fernández, the Chief Diversity Officer, announced in a school-wide email on Thursday a plan to offer “anti-racism workshops” to staff and faculty later in the summer.

This is a developing story and will be updated.

Editor’s note: Editor at Large James Finn is a minor in the Spanish department. 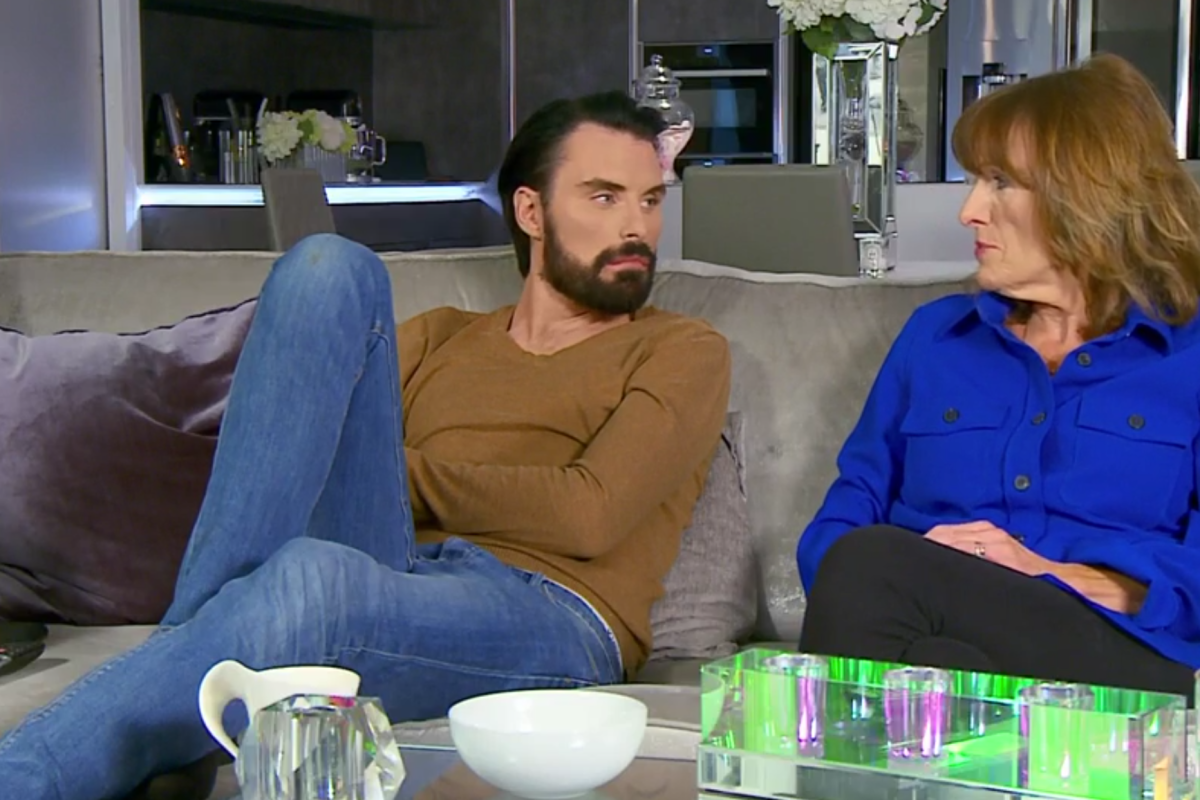