Love Island stars Maura Higgins and Chris Taylor have sparked reports of a romance between them after he reportedly spent the weekend at her home.

The Irish beauty and funnyman Chris, both 29, entered the Love Island villa last year in the hopes to find romance, but Maura ended up coupling up with Curtis Pritchard and Chris began dating Harley Brash.

However, months after their romances with Curtis, 23, and Harley, 21, ended the pair appeared to have found a connection between one another, after fans begged them to get together.

Chris was wearing a white Hera t-shirt, black shorts and a black headband.

It’s then understood Maura left with Chris in his Mercedes car as they headed to her flat nearby.

The pair were then heard by a source chatting on Maura’s patio on Sunday as the insider revealed: “They were there hours, chatting away.”

Then, in photographs obtained by The Sun Online, Chris was reportedly seen leaving Maura’s home on Monday wearing the same clothes from two days earlier.

An onlooker revealed: “Chris looked bleary-eyed but he definitely had a spring in his step. He skipped to his car.”

The romance rumours were fuelled even further as the pair featured on one another’s Instagram stories this weekend, showing they had spent more time together.

One video, originally posted on Chris’ Instagram, shows Chris and Maura sitting in a car before Chris zooms into Maura who speaks in a funny voice to introduce his Instagram mini-series, Fake Fact Real Fact.

In a separate clip, posted on Maura’s Instagram story, shows Maura posing on a sofa while wearing a Disney Princess t-shirt.

Maura then zooms into herself before panning the camera to Chris, who is sat next to her and making a funny face.

As she shared the video with her 2.8million followers, she affectionately called Chris a “weirdo” as she wrote over the clip.

Maura has been single since her split from Curtis Pritchard earlier this year, but she was forced to deny rumours of a romance between her and her Dancing on Ice skating parter Alexander Demetriou, who recently split from his wife Carlotta Edwards.

In May, Maura took to her Instagram stories to insist she is still just friends with Alexander.

Answering a question about the rumours in a video, Maura said: “Again, it doesn’t bother me. We’re in 2020 and a man and a woman still cannot just be friends. Pure s***e, you know.” 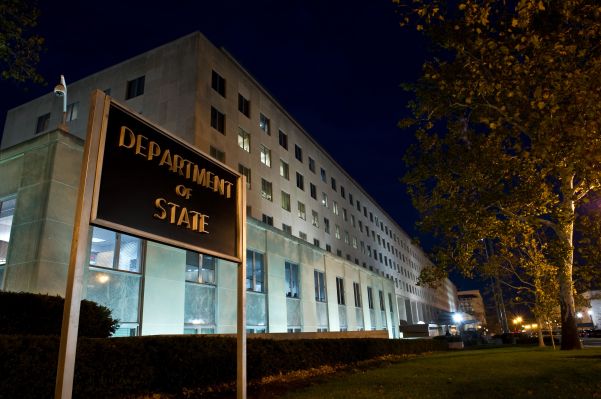