LACONIA – A Belmont man facing marijuana sales charges said he did not cooperate with law enforcement for fear any information he provided would be leaked, putting him in danger.

Richard E. Bergeron III, 42, was indicted last spring on six special felony counts of sale of a controlled drug, for five alleged occurrences in Belmont and one in Gilford, between December 2018 and January 2019. A jury trial is scheduled for Oct. 5.

In a sworn statement filed in Belknap County Superior Court last week, Bergeron who is representing himself, asserted that if he had bowed to pressure to identify his supplier, police would have leaked his name to that person.

Bergeron went on to assert that he has repeatedly spoken to the supplier’s relatives, who have told him “there were leaks in the N.H. Attorney General’s Drug Task Force and the Belknap County Sheriff’s Office.”

“If he were to cooperate before eliminating the active leaks, he would have been stopped from testifying by a bullet or another potential injury inflicted upon him by the real suspect,” Bergeron wrote.

A judge has previously denied Bergeron’s motion to dismiss the case and have Belknap County Attorney Andrew Livernois recuse himself from the prosecution.

Attached to Bergon’s pleading is a Laconia Daily Sun news story stating that Belknap County Commissioner Hunter Taylor received 129 pages of heavily redacted documents from Livernois in response to Right to Know request about allegations of misconduct at the Belknap County Sheriff’s Department.

Taylor filed the right-to-know request hoping to learn why David Perkins was the target of three personnel investigations and placed on paid administrative leave for six months before resigning as Chief Deputy after 18 years with the department.

In a letter to the commissioner, Livernois detailed the reasons for the redactions, including that the records contained information related to a criminal investigation that was referred to state or federal authorities and that their release “could interfere with a pending or reasonable anticipated criminal case.”

Perkins’ lawyer has asserted that his client was subjected to harassment and retaliation by the sheriff’s department and subjected to investigation after raising questions about the integrity of the department’s Drug Task Force, which is headed by Deputy William Wright.

Belknap County Sheriff Mike Moyer has roundly rejected those claims. Wright who is the only candidate to have filed to run for sheriff has characterized the disclosures as “politically motivated.” 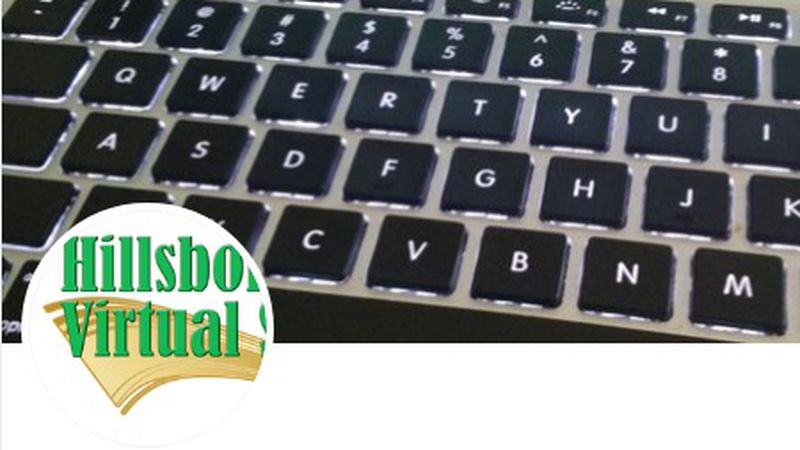