A couple have spoken of their relief after being told work to repair mouldy and damp conditions in their bathroom would take place following nearly a month of worry.

The conditions left Caroline Freedman, 29 and Jake Pinder, 26, fearing about their health but they said they could finally relax again after being told work to repair the mould and damage would start on Monday (August 3).

The couple, who both graduated from Nottingham Trent University, were living with mould growing on their ceiling and walls of their ground floor bathroom in a flat on Forest Road West near the Arboretum.

The damage and mould appeared after water leaked into the room from the above property leaving the couple with a damp bathroom with mould described as “mushrooms” growing from the ceiling.

Jake told Nottinghamshire Live the couple have resorted to sometimes showering at neighbours’ properties or at work as they were worried about spending time in the bathroom.

“We are hard-working honest people who have always paid our rent on time. We have been in the building for three years and never caused a problem.

“There were a range of problems from it such as loose, falling plaster, a hole in the ceiling, cracks spanning across ceiling, mould/fungi growing from walls and ceiling, electrics and light not working and a strong smell of damp.

“Because we live on the ground floor we couldn’t even open the window to air it out while we were out of the house as it would void our insurance.

“It’s been a really stressful time trying to get someone to come and sort it. We’ve been passed around a lot.”

Bairstow Eve, which manages the letting of the property with its landlord, told Nottinghamshire Live they did not want to comment specifically but said they were looking into the issue.

After Nottinghamshire Live looked into the situation, the landlord contacted the couple to tell them of the repair work that would take place. 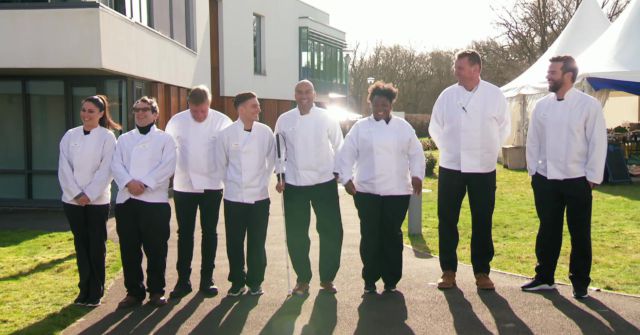 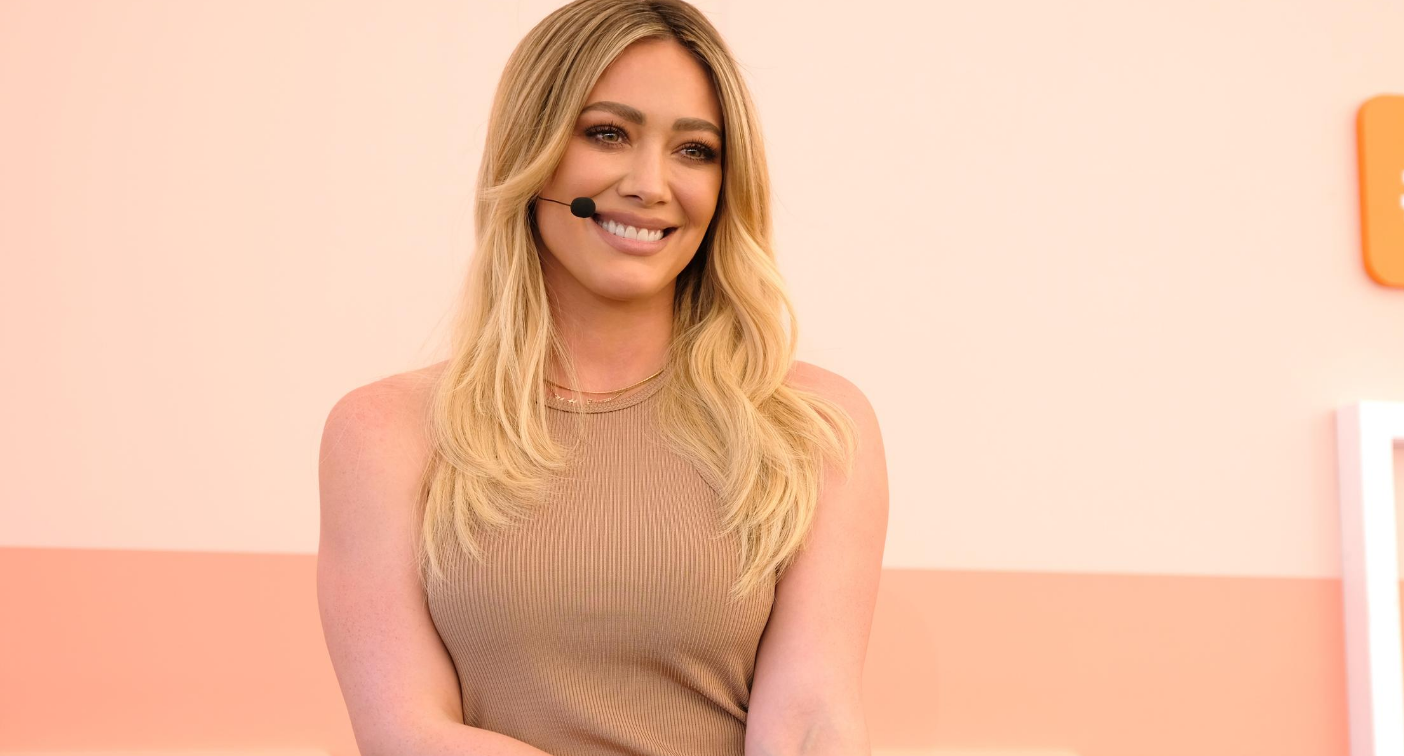