An open letter setting out demands of the independent inquiry on the leaked report concerning Labour’s handling of antisemitism has been sent to its chair Martin Forde QC today.

Signed by almost 2,300 party members so far according to its organisers, the letter seeks assurances from the barrister chosen by Labour’s national executive committee (NEC) to lead the investigation.

It notes that activists felt “disappointment and anger” about the contents of the report, which alleged that party staff opposed to Jeremy Corbyn’s leadership had undermined the response to antisemitism by mishandling complaints.

The correspondence also welcomes the commitment made by Keir Starmer and Angela Rayner at the start of the process to commission an urgent independent investigation looking at the “wider culture and practices”.

But it goes on to say that “serious concerns have been raised around the true independence of the inquiry”. Some members have claimed that the terms of reference could allow the panel to be “selective” in the scope of its investigation.

The letter asks Forde to ensure that the probe covers all allegations made in the report, the extent of racist, sexist or otherwise discriminatory cultures in party workplaces, and assess whether the conclusions of the report were accurate.

Co-author Nick Fitzpatrick said: “The people who signed this letter in their thousands include deeply committed loyal activists from across the whole country – branch and CLP officials, councillors, senior academics, rank and file members.

“These are the people who make Labour tick, and they are demanding with one voice a rigorous and transparent investigation into these damning allegations and what they mean for the party.”

The party-affiliated Jewish Labour Movement welcomed the appointments, and added that it still believes “the leadership and governance of the party is not fit for purpose in dealing with antisemitism”.

Commenting on the launch of the inquiry, a Momentum spokesperson described those who compiled the leaked report as “brave whistleblowers” who “must not be persecuted”.

The NEC decided that the scope of the inquiry would cover the allegations in the report, its commissioning and how it was put into the public domain despite containing personal data.

The terms of reference specifically include “the extent of racist, sexist and other discriminatory culture within Labour Party workplaces, the attitudes and conduct of the senior staff of the Labour Party, and their relationships with the elected leadership of the Labour Party”.

Value our free and unique service?

LabourList has more readers than ever before – but we need your support. Our dedicated coverage of Labour’s policies and personalities, internal debates, selections and elections relies on donations from our readers. 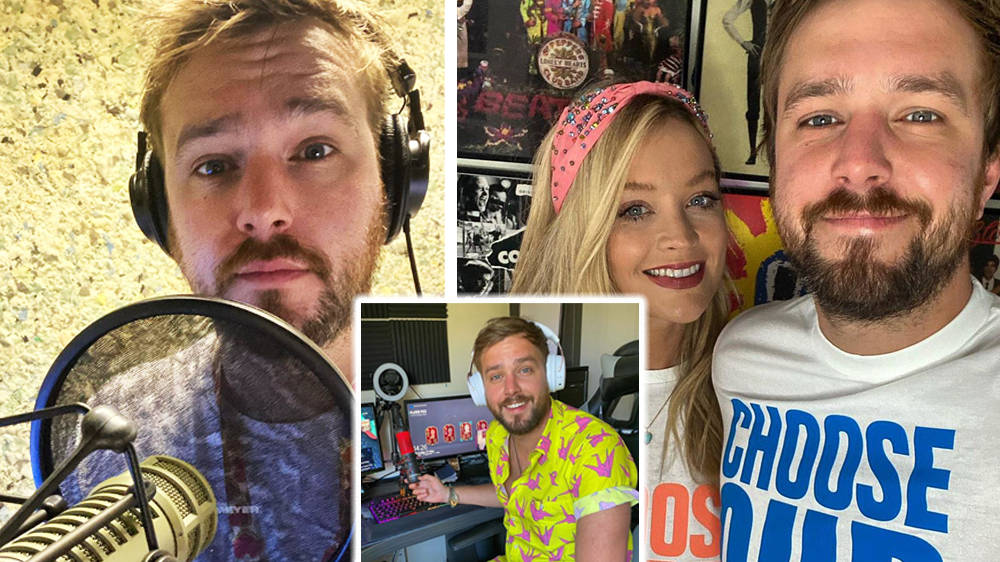 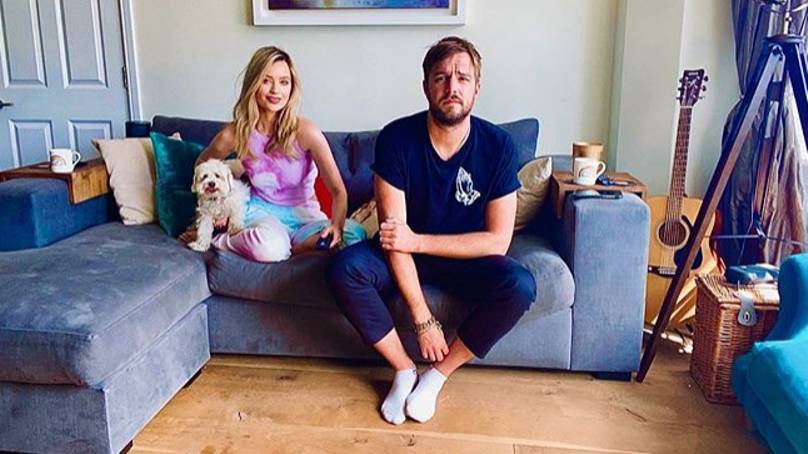