Around the two-third mark of the biopic Shakuntala Devi, a small scene – without any dialogues or grand gestures, lasting not more than a few seconds – encapsulates the entire film. It’s not even a conventional scene, for it’s a song: a daughter yearning for her mother. (“You’re like a puzzle, I’ve always tried to solve/Just be my mom for once and for all?”)

The movie depicts Shakuntala (Vidya Balan) as a sharp mind, travelling around the world doing shows, performing the most complex calculations in a few seconds. Restless and hyper-ambitious, she charms the world but loses her family. She hardly meets her husband, Paritosh (Jisshu Sengupta), an IAS officer, and lugs her daughter, Anupama (Sanya Malhotra), everywhere, forbidding her to attend school or talk to her father. She realises her mistake only when a 16-year-old Anupama threatens to leave her.

So, Shakuntala tries to be a ‘normal’ mother. The mother-daughter spend lazy Sundays in the park, cycle and cook together, take long walks. That ‘small scene’ comes towards the end of the song. Standing near a window, Shakuntala wistfully flips the pages of the “Black Book”, containing decades-old newspaper clippings praising her genius. Even though she enjoys spending time with her daughter, it is the woman in the book she misses the most: a mathmagician, a slayer of numbers, the “human computer” – or just Shakuntala. It’s a powerful implication, especially in a culture that celebrates motherhood squashing all other kinds of identity. Those few seconds are crucial to Shakuntala Devi, because they underline the protagonist’s eternal struggle: choosing between who she is, and who she should be.

Who was Shakuntala Devi?

But before understanding who Shakuntala is, the film takes us to her past, showing who she was. A harried mother was once a wounded child. A young girl who could make the numbers dance. Her father (Prakash Belawadi), a lion tamer and a magician in circus, found a performer in her. He’d take Shakuntala around, making her do shows all day. This came at the cost of her childhood: she couldn’t attend school, make friends, or have fun. Her mother had no say in any of it. Shakuntala’s only friend, her sister, died because the family couldn’t afford medical help. It is all in there: resentment for parents, importance of money, reliance on self.

This segment, detailing Shakuntala’s dissatisfactions and motivations, is theoretically the film’s most poignant part, and yet the weakest. That is so because it lacks an immersive quality. Filmmaker Anu Menon chooses to tell us about the crabby father or the submissive mother, limiting our involvement. There’s a marked dissonance between the visuals and dialogues. Shakuntala’s complaints, often relayed to her mother, aren’t backed by enough scenes that show why this family is uniquely unhappy.

Even when Shakuntala grows up, these problems persist. Screenwriters Menon and Nayanika Mahtani overtly rely on vignettes to give the film a light and breezy feel. Many initial scenes look like part of a part; it feels we’re often planted right in the middle of a sequence and whisked out before the climax. As a result, for quite some time, we’re never ‘inside’ the film nor do we know enough about the characters to root for, or disapprove of, them. This distinct lack of rhythm – a sense of disjointedness and randomness – taints the film. It’s most evident in scenes depicting Shakuntala’s early life: her moving to London, struggling, becoming famous. 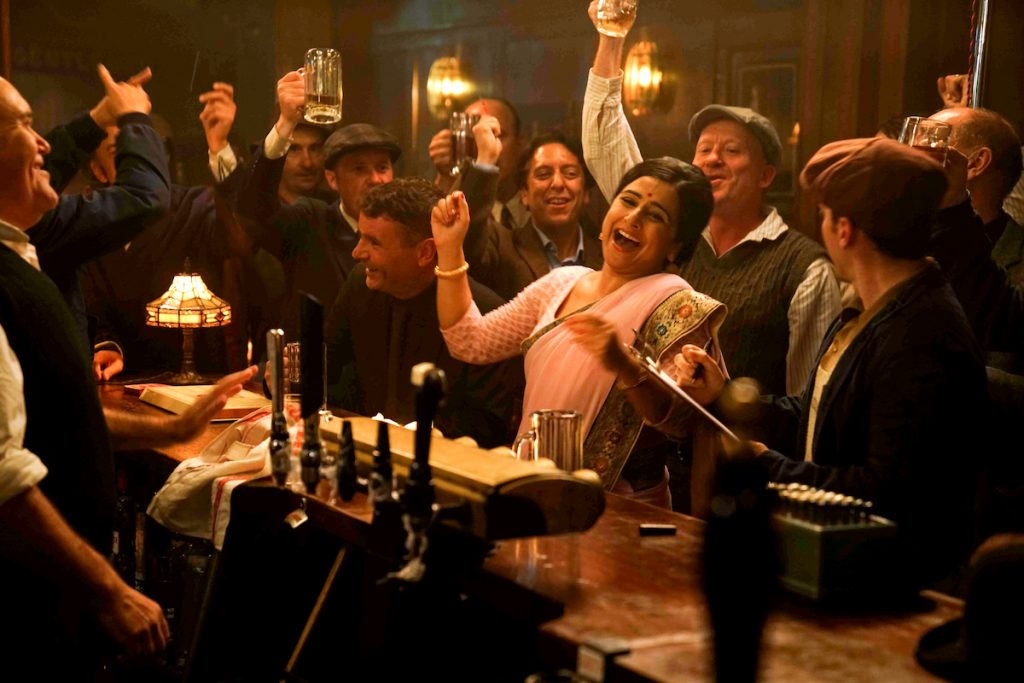 The other questions – “how did she do it?” or Shakuntala’s relationship with numbers – are also just given lip service. Shakuntala Devi had a great chance to explore the mind of a numerical fiend. After all, what was she thinking when she cracked the 23rd root of a 201-digit number in 50 seconds? Like a magician doesn’t reveal her tricks, she left us with no answers, but the film doesn’t even try. Instead, whenever Shakuntala confronts a tough problem, the numbers do an animated dance – and that’s it.

Shakuntala Devi is further suffocated by literal grievances. Her mother tells her that “what goes around comes around”: that one day her daughter will resent her the same way she resents her mother. Unhappy families are bound by an inescapable circularity – children repeat the mistakes of their parents – and Shakuntala does the same, too, but that motif needed more nuance and finesse.

Elsewhere too, the film’s thesis is repeated – and repeated – till the audience gets it. Besides, an important subplot, Shakuntala writing a book on homosexuality, is reduced to an inconsequential footnote, as it is primarily seen through the viewpoint of a bitter daughter. (The movie claims that Shakuntala’s main motivation – of her husband being a homosexual – was a lie.)

Balan, given the limited material, does a fine job. We rarely see female geniuses on screen, and the actress lights up the role with her inimitable style: hesitation circling around humour, ambition crashing into callousness, perfection becoming self-destructive. Balan is both the film’s hero and villain — a mathematical problem herself, Shakuntala almost always eludes our understanding of her. Biopics are not known for such intense inward peering, but Balan’s acting makes that possible.

The film’s most impressive performer, however, is Malhotra, Balan’s on-screen daughter. Shakuntala Devi stirs alive whenever she enters the frame. Fiery, distressed, firm, she gives the film an emotional anchor it so badly needs. Her role also provides a sense of wholeness and finality, of a journey becoming a destination, as Shakuntala Devi becomes a much better film in the second half. 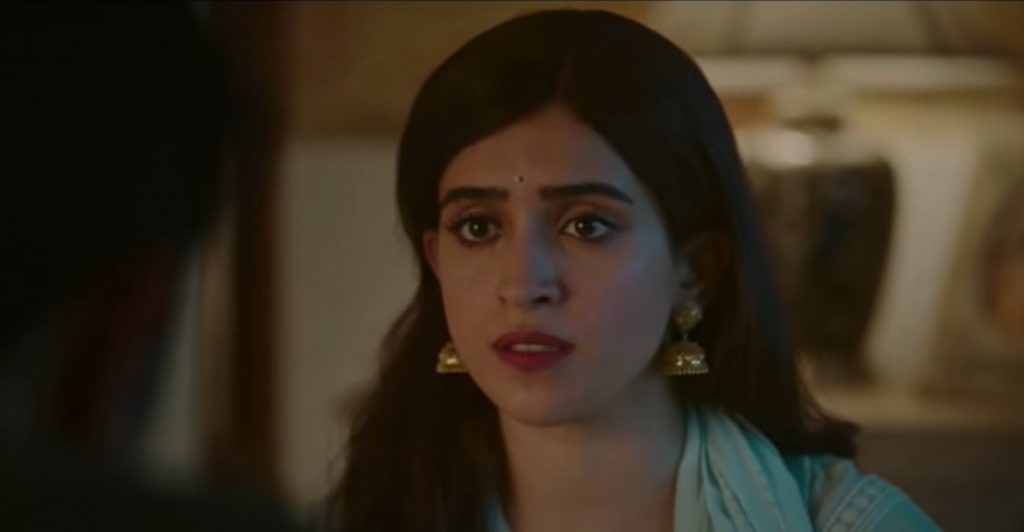 A much braver movie than it lets on

Even amid constant slip-ups, exuding a sense of detachment with its own material, Shakuntala Devi gives enough evidence that this middling film hides a good drama. It’s a much braver movie than it lets on. By juxtaposing female celebrity and motherhood, it asks some pertinent, discomfiting questions about success – and how its very notion is gendered. It’s a theme that both liberates and locks the movie. For Shakuntala Devi to probe parenthood – a preoccupation lacking in biopics centred on men – it both wrestles and accepts the societal preconditioning: that, yes, she is preternaturally gifted but also a good mother. A great line by Paritosh underpins the pangs of those falling for anxious, restless souls: “To love Shakuntala is to let her be.”

The film gently derides the perception of being “normal”, and how that pursuit is futile. But time and again, it comes back to its main curiosity: the desperation of people balancing parenthood and stratospheric fame. Math can sometimes be as cruel as life: the multiplication of a negative and a positive number (no matter how big) is always negative. Shakuntala knew all the mathematical tricks, but for her daughter, she remained chalk on the blackboard. 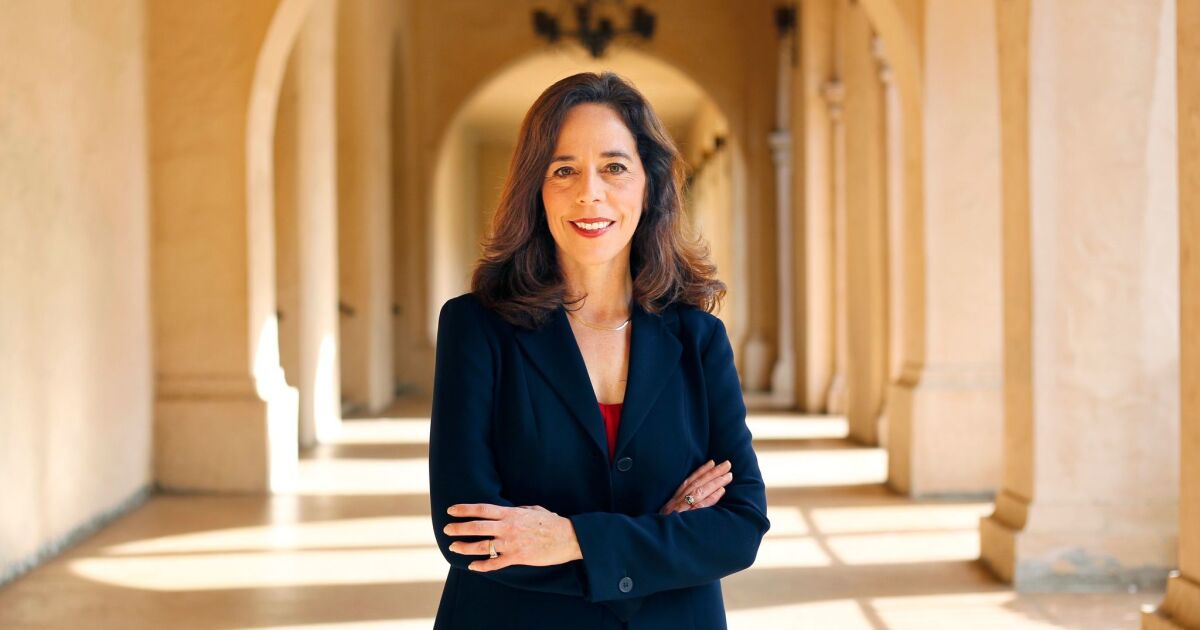 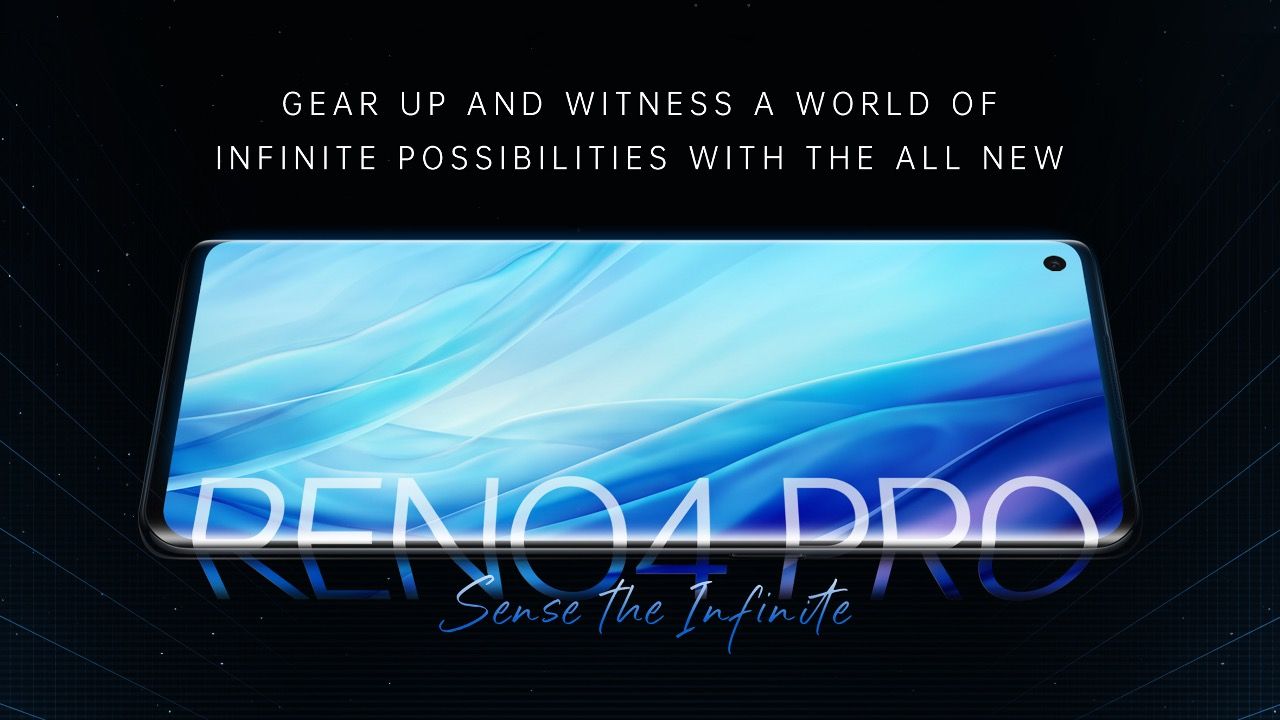