Strictly could still go ahead this year!

With the news that the Great British Bake Off is already a few weeks into filming under a social distanced regime, Strictly Come Dancing judge Craig Revel Horwood has spoken out about how this year’s series will go ahead.

Rumours have been circulating that Strictly’s 2020 series will happen under strict lockdown rules, and now Craig, who has been a judge on the show since the very beginning and is known for his no-nonsense approach to the contestants, has revealed details of how this could work.

Craig told Best magazine that the celebrity contestants will isolate at a hotel for two weeks before filming starts, adhering to quarantine guidelines, and joked that the dance partners won’t be as “intense” as usual as they won’t be living together.

He explained the situation further, telling the publication, “The rule is the dancer can go back to their home, and the celeb to either their home or a hotel.”

Craig also revealed that the show will likely see some guest judges, and added, “Desperate times call for desperate measures. We’re lucky to be getting Strictly on the road at all. People need Strictly – and it’s happening – come hell or high water.”

Scroll through to see which celebrities are tipped to appear on Strictly 2020:

After being forced to quit the show in 2019, Made In Chelsea star Jamie Laing has reportedly already re-signed for the 2020 series.

Although Will Bayley was a contestant on the 2019 series, the paralympian was forced to quit the show half-way through after picking up a nasty injury.
It’s being reported that bosses could give Will another chance to win the Glitterball trophy in 2020.

Since being crowned the winner of I’m A Celebrity back in 2019, former EastEnders actress Jacqueline Jossa has been in demand!
It’s also no secret that Jac is a talented singer and dancer, with the actress even opening her own performing arts school, so she’d be a great signing for the show.

After jumping over to the BBC for The Greatest Dancer, following her stint as a judge on The X Factor, rumours have continuously linked Cheryl to Strictly Come Dancing.

Now that she’s best pals with Strictly dancer Oti Mabuse, could we see the former Girls Aloud star showcase her dance moves on the 2020 series?

After showcasing his ‘moves’ on his spin-off show The Boxer and the Ballroom Dancer with Love Island co-star Curtis Pritchard, fans have been urging Strictly to sign up boxer Tommy Fury.

Vogue Williams is reportedly ‘in talks’ with Strictly bosses, and after welcoming her first child with her husband, former Made In Chelsea star Spencer Matthews in 2018, Vogue is apparently very up for making an appearance.

Funny man Alan Carr would make a great addition to the show! Back in December, Alan appeared on Loose Women last year where he confirmed he’d been asked to take part.

Since her husband Mark Wright made it into the Strictly final in 2014, every year rumours have been rife that actress Michelle Keegan will sign up.

But Mark fueled rumours even further when he took part in Christmas special back in 2019, telling the Radio Times, “Never say never, but I just think her nerves would go to another level.”

Ever since Caprice quit her role on Dancing On Ice following THAT drama with her professional partner Hamish Gaman, rumours have been rife that Strictly bosses will sign her up.

After getting dance lessons ahead of his wedding to former TOWIE star Billie Faiers, Greg Shepherd sent out a plea to Strictly bosses to sign him up on The Mummy Diaries.

Since her rise to fame after her appearance on Gogglebox, Scarlett Moffatt has become no stranger to reality TV, and it’s been revealed she won over 600 dance trophies as child!

After Jane quit her show ‘Cruising with Jane McDonald’, rumours went into overdrive that she could be about to appear on the 2020 series of Strictly.

According to reports, Bernie Ecclestone’s daughter Tamara has been a target with Strictly bosses for a number of years. Now that her daughter Sophia is a little older, reports are suggesting Tamara could sign up for the show.

Former footballer Jamie Carragher appeared to confirm he has signed-up for the 2020 series during a chat with his Sky Sports co-host Gary Neville and former England goalkeeper David Seaman.

However, the pundit later confirmed he was just going along with a joke with Gary Neville.

Last year’s series of Strictly Come Dancing was won by late addition Kelvin Fletcher, former Emmerdale star, after he filled in for reality star Jamie Laing who injured himself just before filming was due to start.

After fan-favourite professional dancer Kevin Clifton quit the show earlier this year, he’s teased fans with the possibility of a return to the Strictly dancefloor – watch this space!

For the biggest hits, the biggest throwbacks and incredible competitions tune into Hits Radio on our Hits Radio app, your DAB radio, Smart Speakers or online. 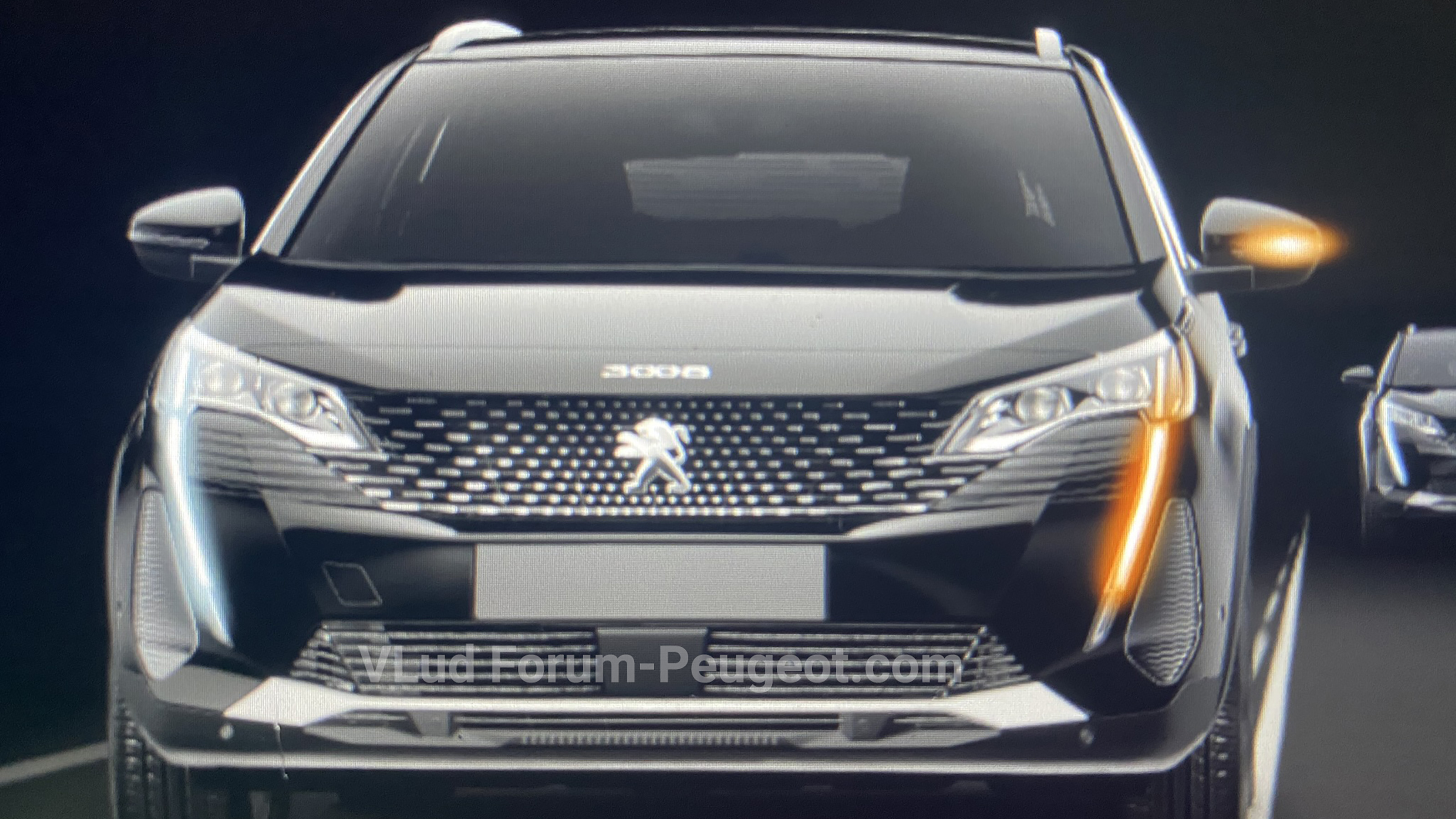