It’s the Premier League’s version of the New York, London, Milan and Paris Fashion Week all rolled into one as clubs release their kits for the new season, so be prepared for some very judgy remarks.

And with the 2019/20 season close to reaching its conclusion, we’re starting to see more and more new strips.

The likes of Chelsea are already wearing their 2020/21 threads, so we know what they’ll look like.

Meanwhile, Bournemouth, Southampton and West Ham have also confirmed what their strips will be on display next term.

For the remaining clubs, we only have leaked kit designs to go off. Some of them look very impressive but others really shouldn’t see the light of day.

And talkSPORT.com has consulted its Fashion Police branch to pick out the five best Premier League – confirmed or leaked – kits for next season.

Not a huge amount has gone right for the Hammers lately but you’ve got to hand it to them for recent kit designs, which have been nailed down to a tee.

Next season will mark the 125th anniversary of the club being founded so it’s important they get the home kit right.

And this is a case of simple designs being hugely effective with West Ham’s classic claret shirt but a slight twist of sky blue sleeves as well as the usual white shorts and socks.

This one won’t be to everyone’s taste but it’s a big thumbs up from talkSPORT.com’s Fashion Police division.

The leaked design is mainly white of course but has a bit more navy blue on it than the home kit this season.

It may be appealing to Spurs fans on a sentimental level as it’s similar to their home strip in the 2016/17 season, where they achieved their best ever Premier League season by finishing second with 86 points.

Diehard Citizen Liam Gallagher certainly isn’t a fan of their third kit design, even though it’s said to be inspired by Manchester’s music scene.

However, their leaked home strip is very easy on the eye. It’s obviously the classic sky blue shirt accompanied with funky but subtle white mosaic designs.

Saints have gone for a slightly different approach to their usual red and white stripes or hoops next season, opting instead for a mainly red home shirt and a striking white sash to go across it.

Their away kit is the opposite, a Peru-inspired white shirt with a red sash going across it. And frankly, talkSPORT is absolutely loving it.

Maybe it’s been given an unfair advantage because Chelsea players have already been seen in their new home kit in matches, but there’s no denying it looks good.

The new ‘3’ sponsor is a slight culture shock but once you process that you see how well it suits the shirt.

The combination of blue and black is a brave move but it’s paid off nicely with the black strip across the side of the shirt and shorts giving it a more unique feel to previous kits. 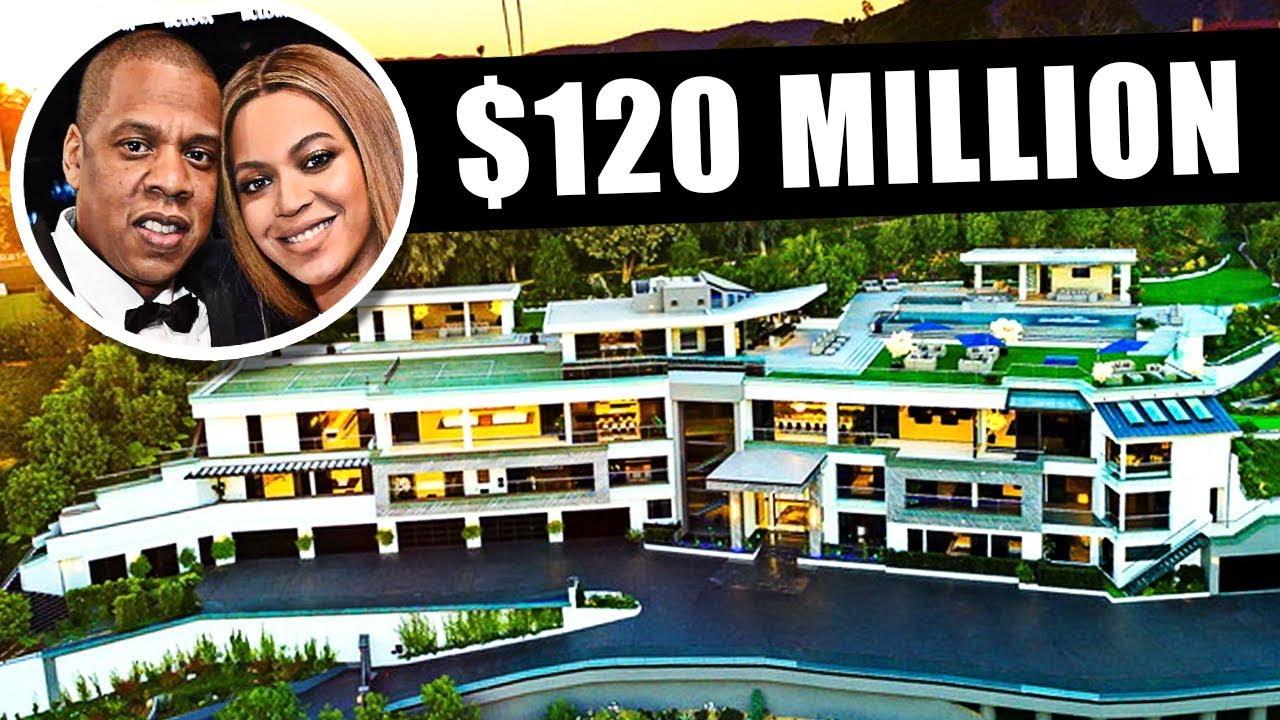 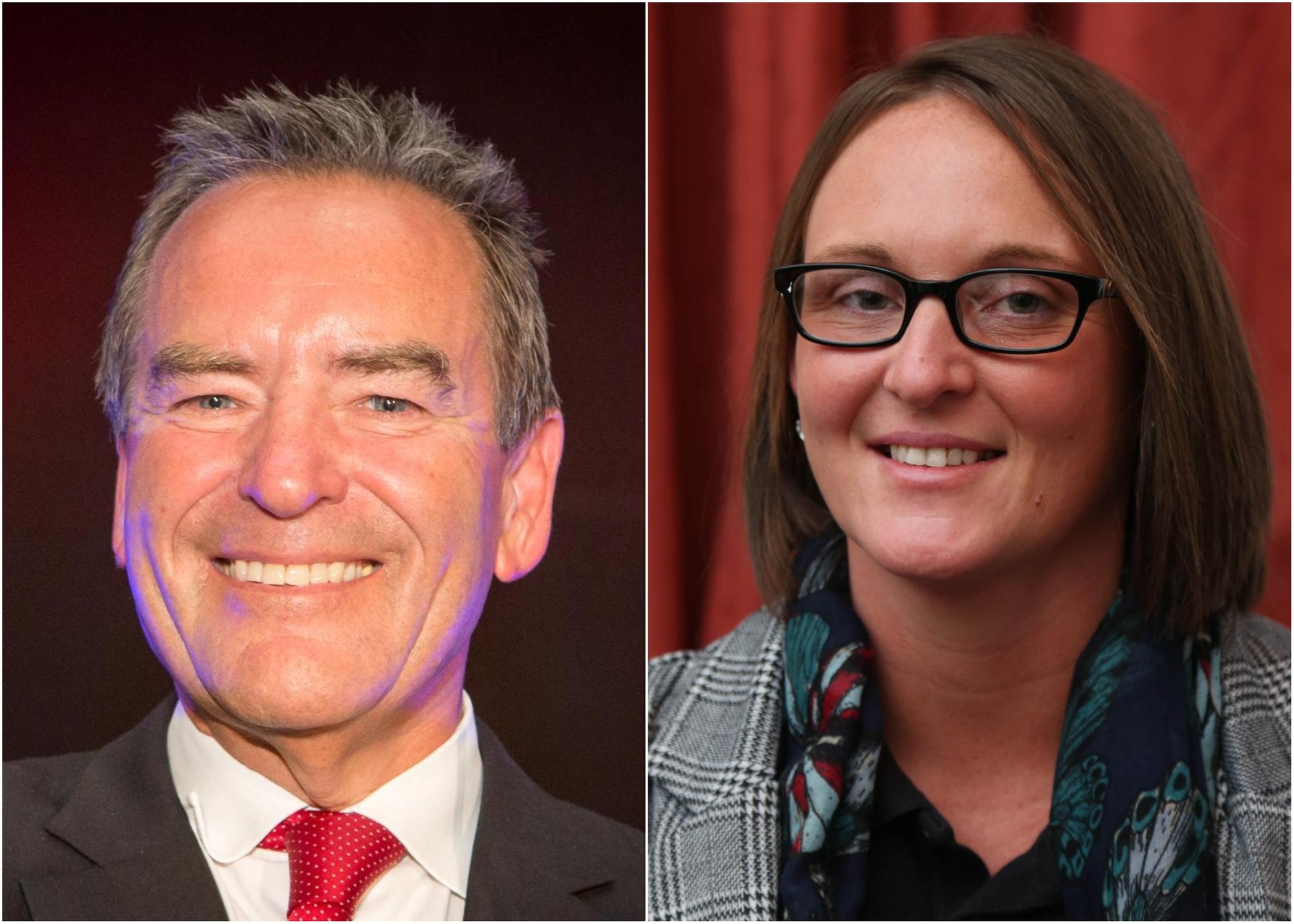