BBC Wales new headquarters cost £120 million to build and bosses talked up its state-of-the-art facilities when it opened. However, there’s one problem with the corporation’s Cardiff HQ – the roof apparently leaks every time it rains.

The Beeb’s huge building in Cardiff’s Central Square took four years to complete and is one of the most expensive buildings in Wales.

However when the notoriously wet Welsh weather arrives, cleaners have to get out large buckets to stop an area on the fourth floor from getting soaking wet.

A source said: “This building cost £120 million and yet it doesn’t seem to be totally waterproof.

“It’s a bit embarrassing really. You wouldn’t think that this kind of problem would happen so early in the building’s life.”

Bosses decided to up sticks from the leafy outskirts of Cardiff to right in the heart of the city centre – insisting the move would save money in the long term.

Its former site in Llandaff, home to BBC Wales for 50 years, is expected to be knocked down and sold off for housing.

As well as being the BBC’s most open and accessible building, it is the first BBC centre in the UK to use Internet Protocol (IP) technology for controlling cameras, TV editing and output.

Bosses, who recently announced job cuts despite yet another rise in the TV licence, said the leak at the building in Cardiff had not affected the BBC’s operations.

A spokeswoman for BBC Wales said: “As with any new building the occasional issue can arise and we’re working with the developer and their contractors to remedy the situation.” 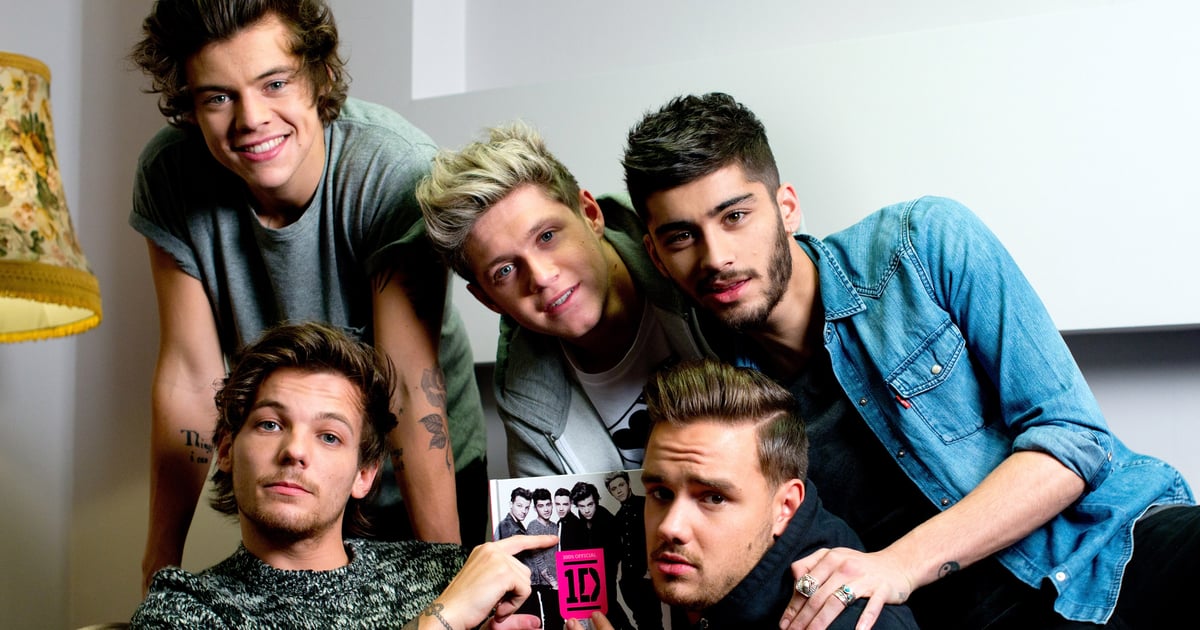