Are we witnessing the end of celebrity culture? During the pandemic, many people’s business has migrated to a screen. We’ve entered an era of Zoom. Now that everybody’s onscreen and the production companies that enhanced famous faces with studio magic have been shuttered, celebrity types face an existential threat: They’re just like everybody else. And nobody pays good money to watch just anybody.

This sad fact was hammered home early in the COVID quarantine when “Wonder Woman” star Gal Gadot organized a celebrity singalong of “Imagine,” featuring “stars” who sang off-key and looked like they just stepped out of the shower. While the message was “We’re all in this together,” the reaction was brutal. Nobody wants to see that. The price of being a star is the need to look and behave like one. Most people have enough disheveled slobs in their lives.

Celebrity worship isn’t going down without a fight. “The Masked Singer,” one of the more popular (and inane) series of the past two seasons, exults in the specialness of hidden fame. But doesn’t it say something that people are much more excited when they don’t know who they are squealing for?

Hosted by Jay Pharoah (“SNL”), “Unfiltered” (7:30 p.m. Saturday, Nickelodeon) offers a variation on the same theme. Not unlike a game show, panelists Darci Lynne and “All That’s” Lex Lumpkin and Gabrielle Nevaeh Green must guess the identity of a famous guest hidden beneath 3-D animation and a voice changer. Panelists will quiz each guest and put them through a round of trivia contests and other games in hopes of revealing their hidden identity. 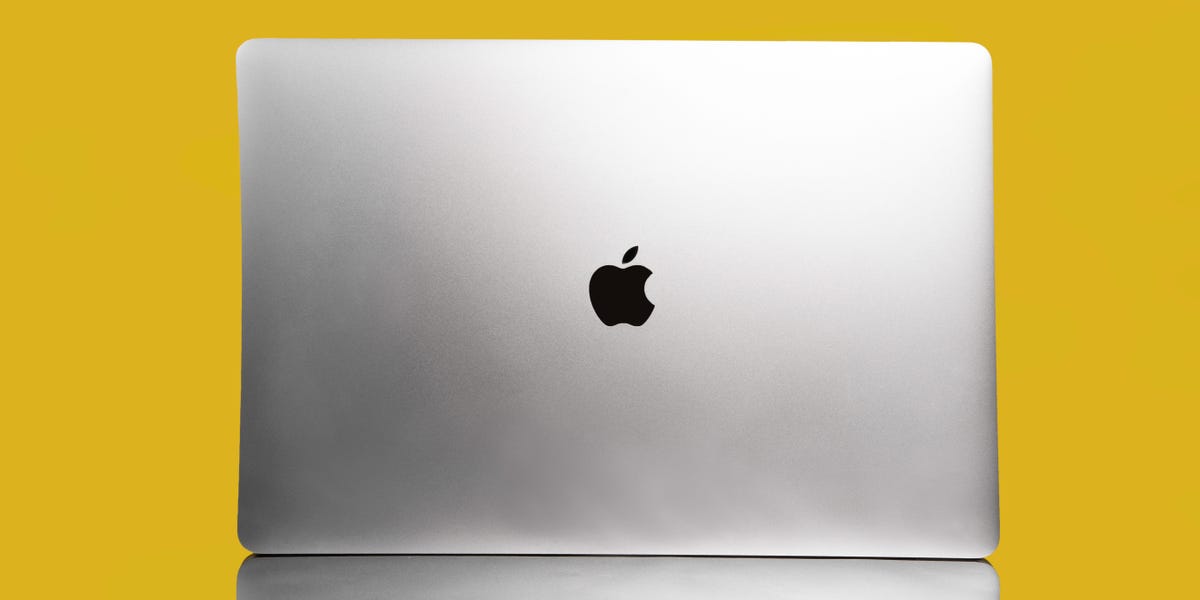 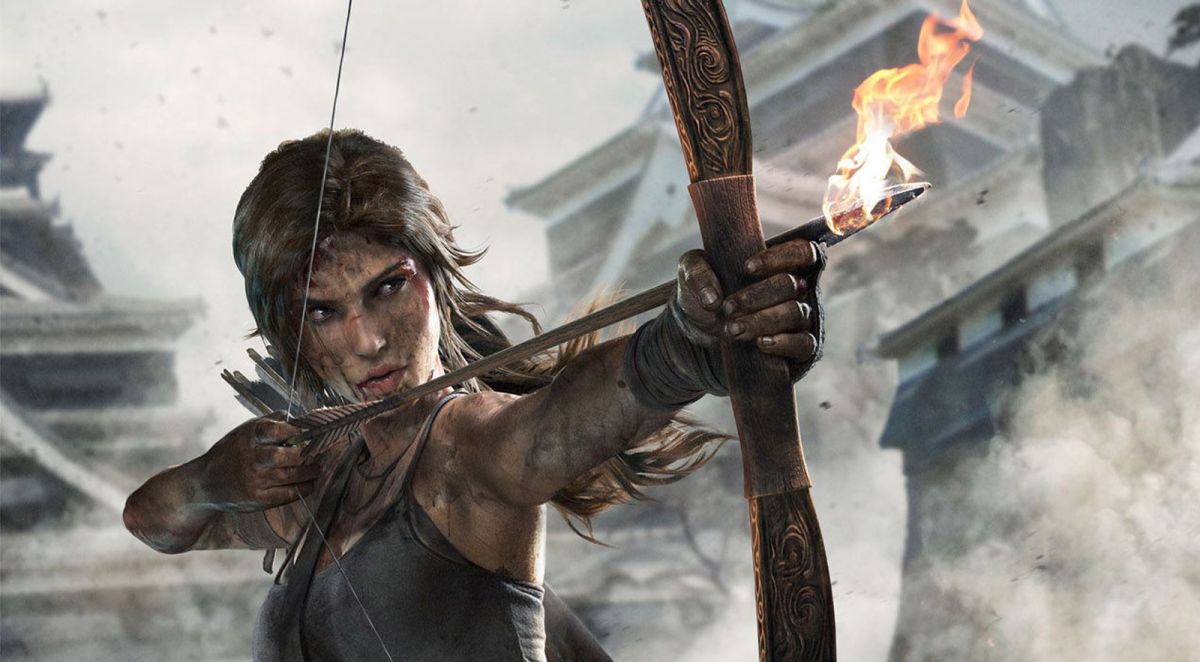