Paul Mescal and Maura Higgins are among the Irish celebrities rumoured to be taking part in I’m A Celeb this year.

ITV confirmed that the hit TV show would return toward the end of 2020 despite the challenges posed by the pandemic.

Worldwide travel restrictions had cast doubt over whether cast and crew would be able t travel to the jungle site in Australia.

There had even been rumours that bosses had been scouting sites in Scotland to set up a camp so the show could go ahead.

Confirmation in relation to the regular set-up was forthcoming this week, and a number of Irish celebrities are among the names mentioned.

Maura seems the most likely person to take part in the show as she already has experience with the reality TV realm.

Normal People star, Mescal could be an option with odds tipping him over MMA star Conor McGregor while Ronan Keating’s daughter Missy is also in the mix.

Paddy Power currently has the actor at 4/1 to take part, while Conor McGregor is currently 8/1.

Ronan Keating himself is a less likely option at 33/1, while Niall Horan is 50/1 to take part.

Which Irish star would you like to see in the jungle? 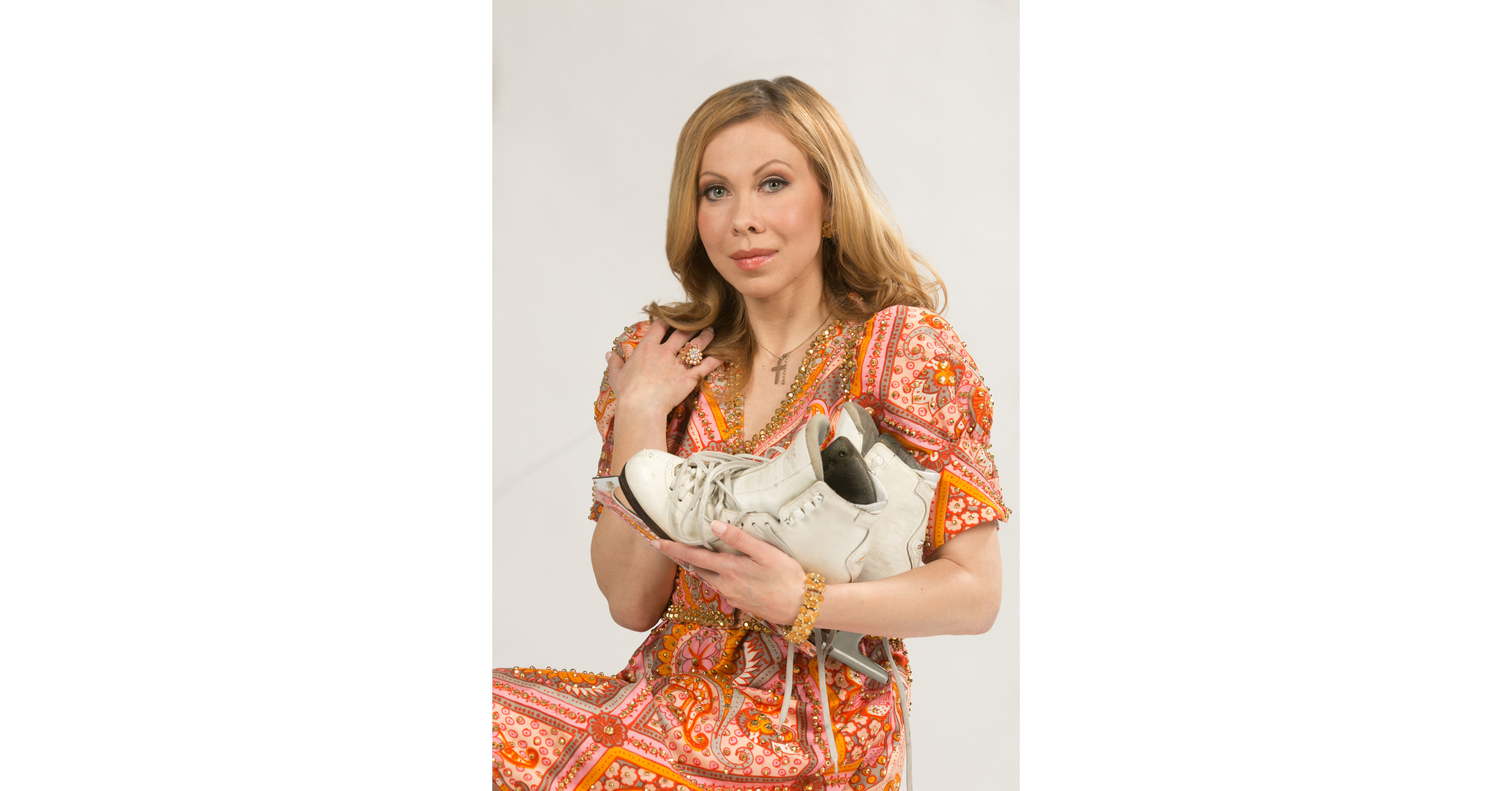